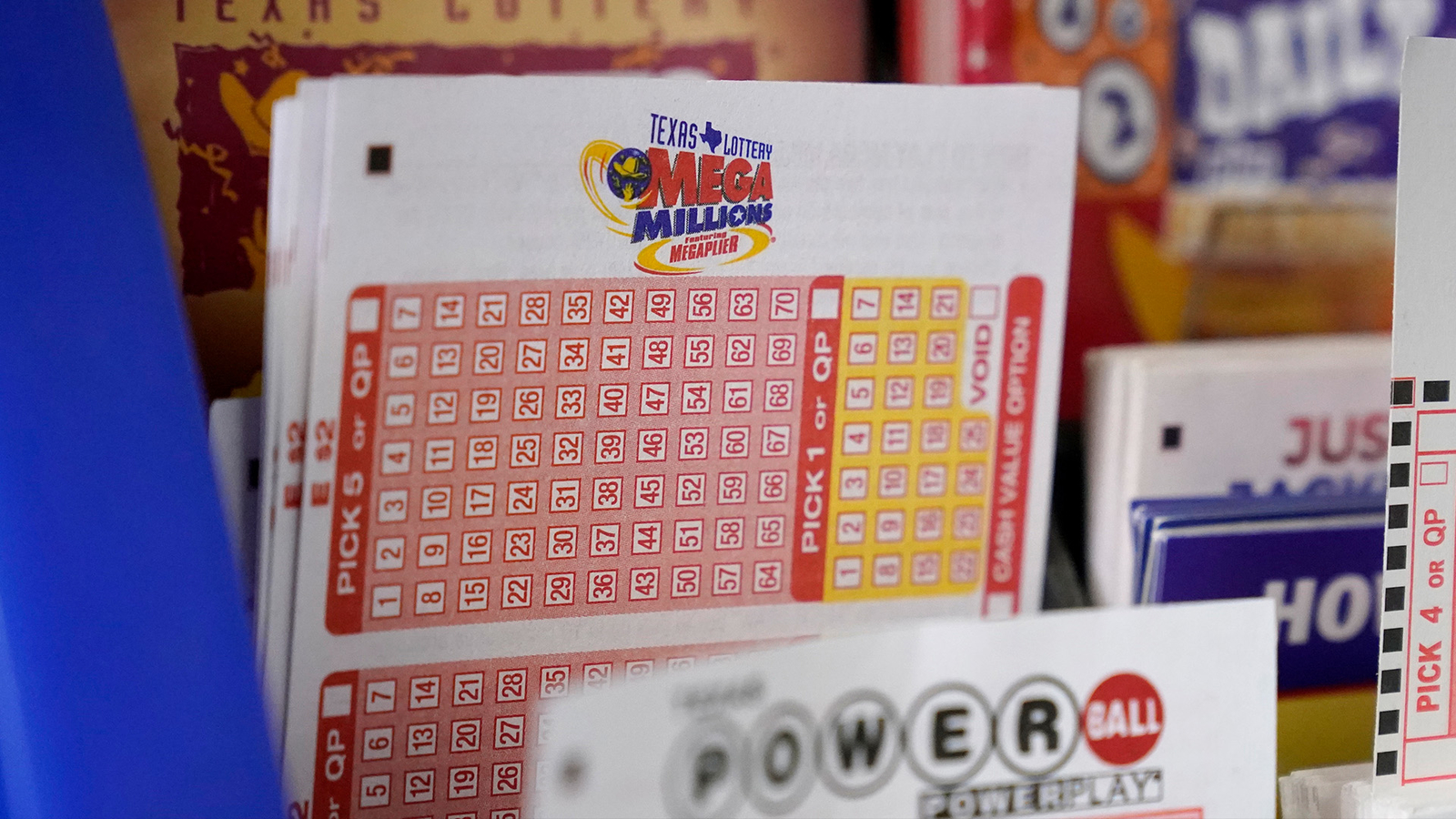 Just in time for the holidays, the jackpot for the next Mega Millions drawing has risen to an estimated $465 million!

If won at that level, it would be the 12th largest jackpot in the history of the game!

The next drawing is set for Tuesday night at 11:00.

No one has hit the jackpot since October 14, but there have been more than 12.8 million winning tickets at all prize levels, including 29 worth $1 million or more.

Those big prizes have been won in 15 different states from coast to coast including New York.

Since Mega Millions began in May 2002, 12 jackpots have been won during the month of December, including a big $648 million prize shared between winners in California and Georgia on December 17, 2013. That amount was close to the record jackpot at the time, and it remains the fifth-largest prize in the history of the game.

The current record belongs to Powerball, which hit $2.04 BILLION last month. A single winning ticket was sold in California for that prize