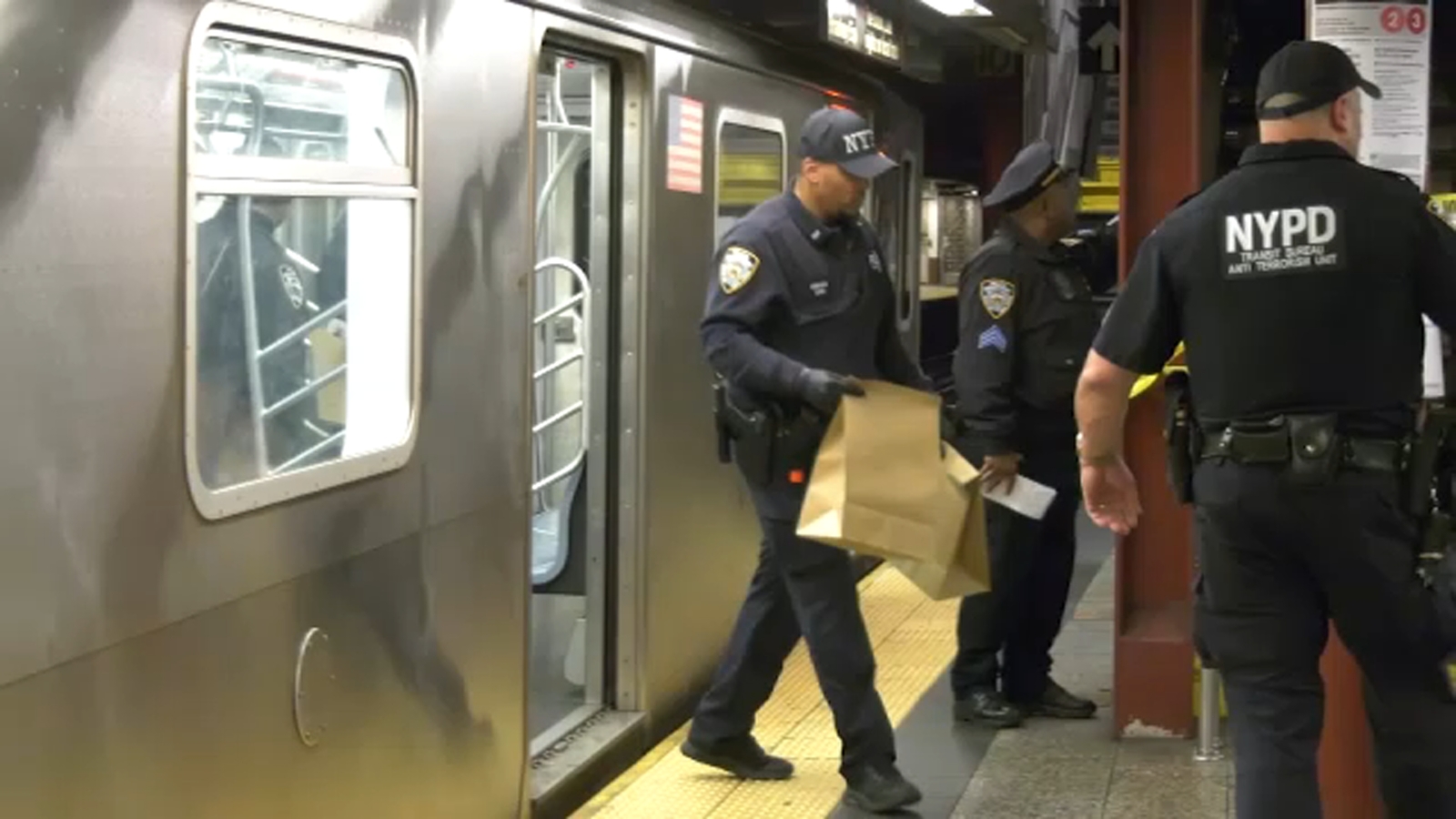 A 26-year-old man was stabbed in the subway on Manhattan’s Upper West Side, and his female friend pepper sprayed the suspect as he fled on another train.

The victim got into a dispute with the suspect on a northbound 2 train just after 11 p.m. Wednesday.

He was stabbed in the leg and the left finger.

His female friend who was riding the train with the victim pulled out pepper spray and sprayed the suspect, who then fled the train.

The suspect, described as a man in his 40s or 50s, got off at the 72nd St station, fleeing onto a northbound 1 train.

The victim was taken to Mount Sinai Morningside hospital in stable condition.

Anyone with information about the case is urged to contact police.