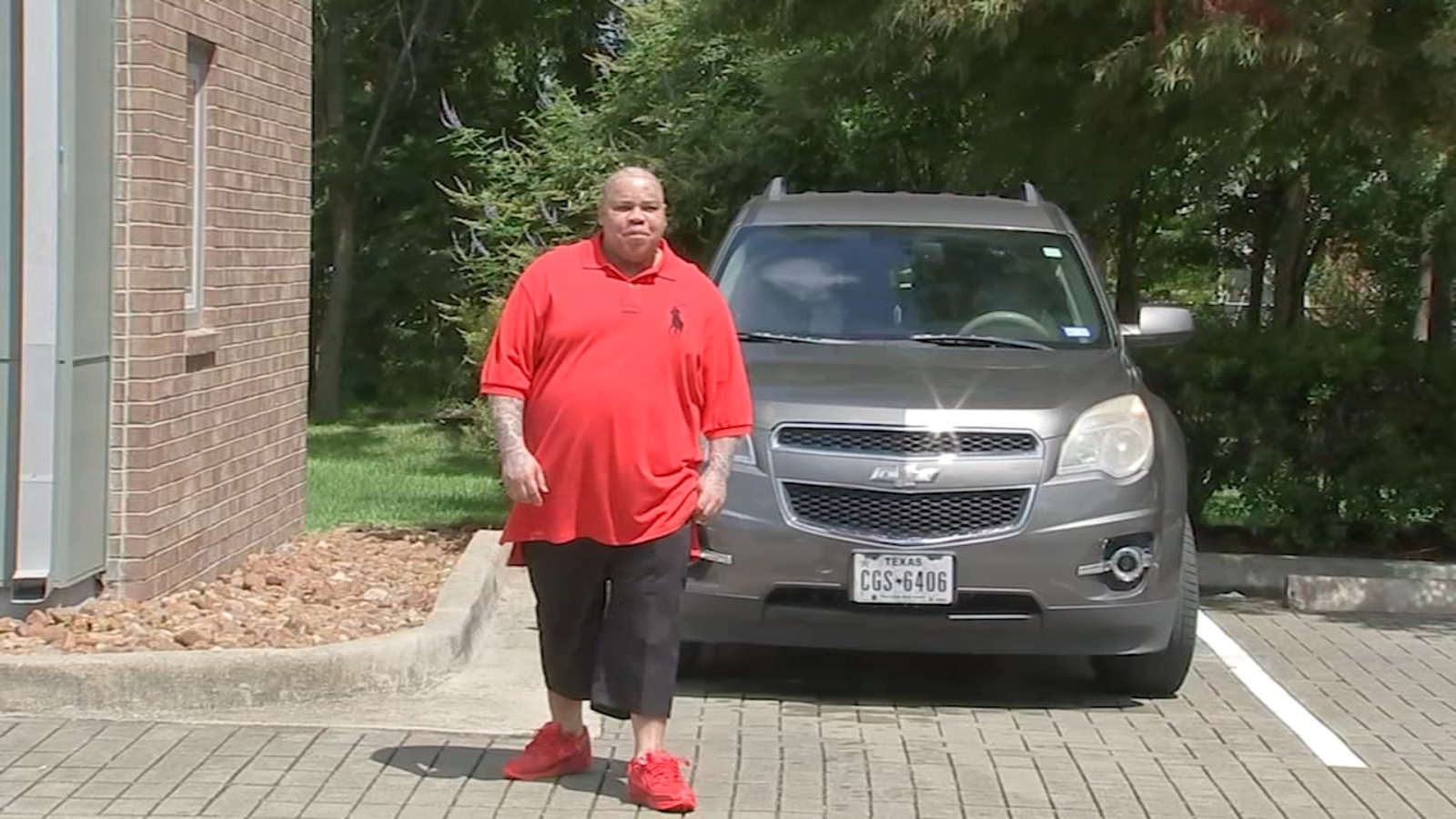 A free man, Frederick Jeffrey was standing outside his mother’s apartment, with no prison garb, much different than the past 24 hours when he was behind bars serving a 25-year sentence.

“It’s a blessing from God,” Jeffrey said. “I am glad I can be home with my mom.

Back in 2018, he was convicted solely based on the testimony of former Houston police officer Gerald Goines. The disagreed officer faces murder and organized crime charges in a years-long scheme involving fake drug buys.

Jeffery has been trying to make his case for years, even writing letters to the District Clerk and the judge.

” (I) was pleading for my freedom and telling them I was innocent and falsely accused,” Jeffrey said.

On Thursday, he received news that he had been desperately waiting for when a judge gave him a PR bond, apologizing to him for the wrongful conviction. It came after the District Attorney’s office asked for his sentence to be reversed.

“When they called my prison numbers, I knew I was going home,” Jeffrey said.

As each day and each year passed, Jeffrey said he leaned on his faith and his family, especially his mother.

“She said be patient, keep your faith, don’t give up,” Jeffrey said. “If I didn’t have my mom I don’t know what I would have done.”

Jeffrey has an extensive criminal history and has admitted to battling a drug addiction, which is why he said he was an easy target.

“I struggled and been in and out of jail for possession, selling drugs,” Jeffrey said. “They took me to jail for my background.”

He has two kids and is now making up for the lost time.

“It took away a lot,” Jeffrey said. “I lost many of my loved ones. My older daughter graduated from high school. She had a child.”

Jeffery, wanting his story to inspire others, said he is ensuring he stays on the right path, so he doesn’t end up behind bars again.

“If it ain’t family, I don’t need to be in them streets,” Jeffrey said. “If you got a background a person can lie and say you did something. There are many brothers in there who are innocent and fighting for their freedom.”

The fight isn’t over yet, as the Court of Criminal Appeals has to give its final approval for the case to be overturned.