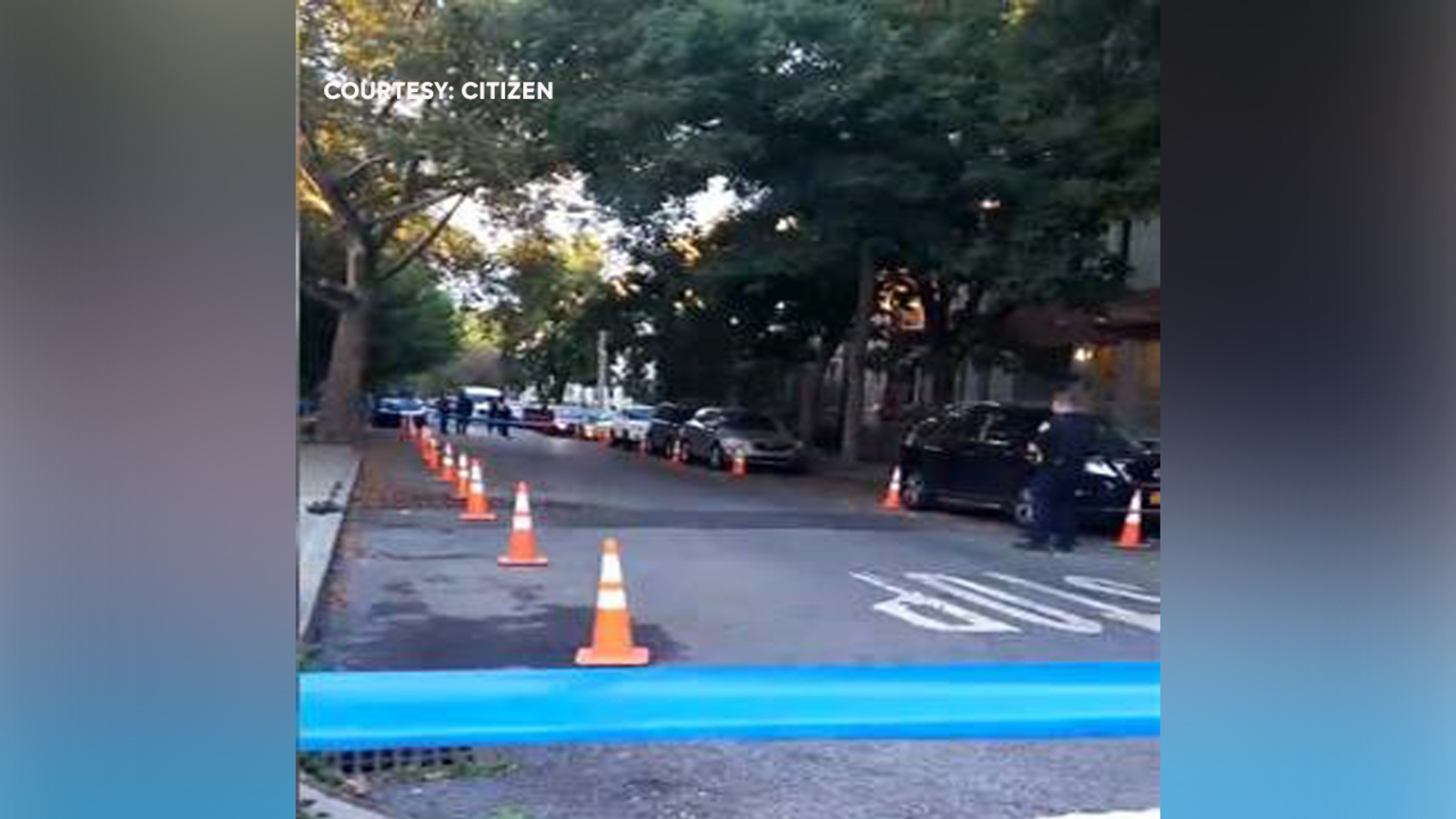 A 31-year-old man was fatally shot while reserving parking spots for a “Law and Order” television show shoot in Brooklyn early Tuesday.

Police said the victim, Johnny Pizarro of Ridgewood, Queens, was sitting in his car on North Henry Street in Greenpoint with a traffic cone on the roof when a gunman approached around 5:15 a.m.

The suspect came up, opened the car door, and shot him multiple times.

Pizarro was struck in the face and the neck and taken to Woodhull Hospital, where he was pronounced dead.

The suspect, a man wearing a black hoodie and black pants, fled the scene.

Police believe the shooting was targeted, but the motive is unclear at this time.

The victim has one prior arrest for DWI and others that are sealed.

Pizarro was a contracted employee working for a company that holds parking spots for movie and television productions, which neighbors say is not uncommon to see.

“They’re just doing their job, just setting out cones and making sure cars are where they belong,” area resident Ian Oberholtzer said. “Nothing out of the ordinary, and everyone’s very used to it by now.”

The block was permitted through the city for a shoot for “Law & Order: Organized Crime.”

Vehicle removal from the block was permitted as of 10 p.m. Monday, with filming set to begin after 6 a.m. Tuesday.

“We were terribly saddened and shocked to hear that one of our crew members was the victim of a crime early this morning and has died as a result. We are working with local law enforcement as they continue to investigate. Our hearts go out to his family and friends, and we ask that you respect their privacy during this time.”