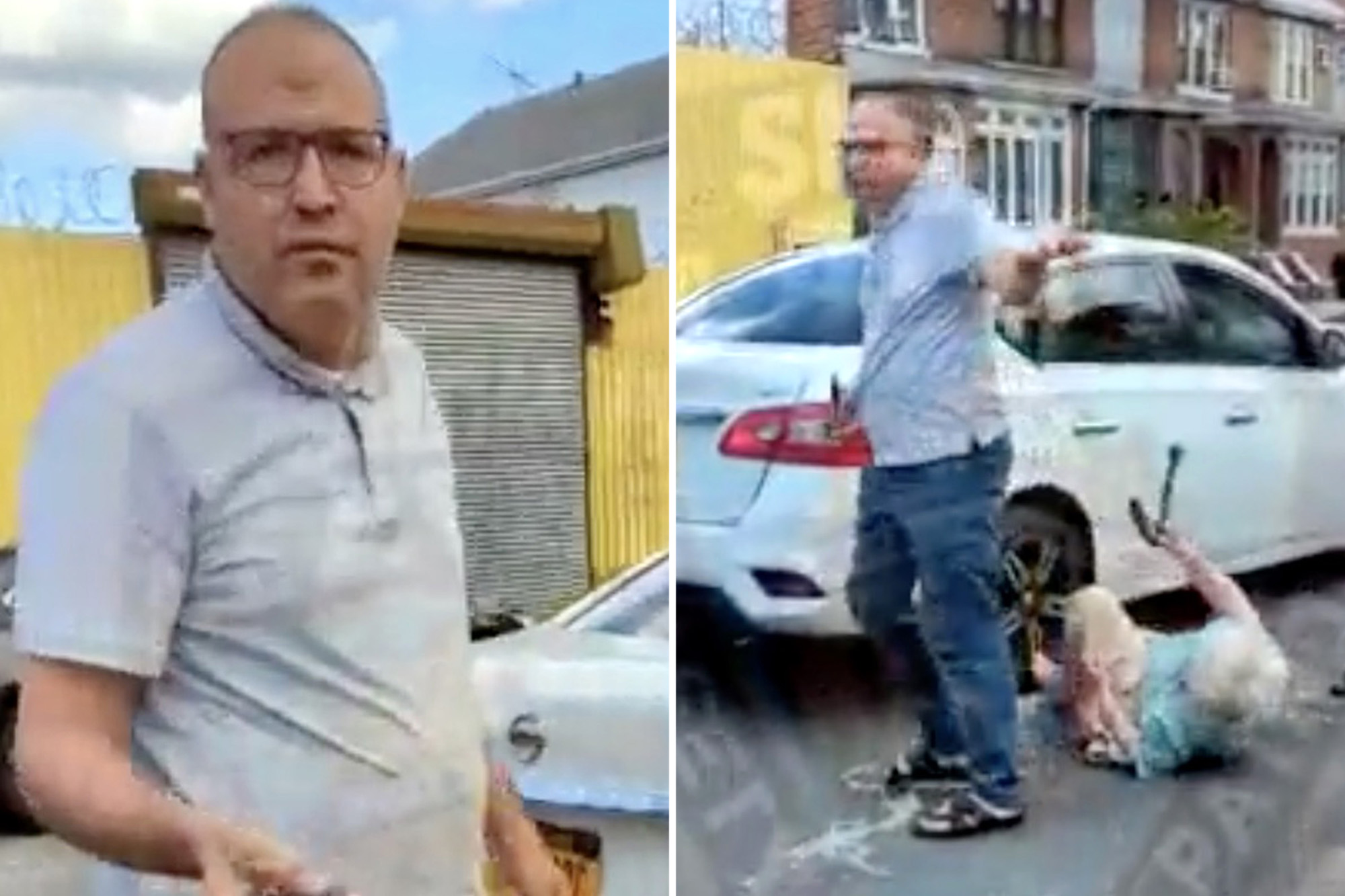 A driver wanted for allegedly dragging a woman out of an Access-A-Ride vehicle in Brooklyn last week was arrested and charged.

The arrest stems from an incident in which a 78-year-old woman, who requested an Access-A-Ride, was hospitalized after the driver appeared to drag the woman out of his car in Marine Park, Brooklyn.

Shocking video posted on Twitter appeared to capture the incident that unfolded on Wednesday in Marine Park.

DISTURBING: NYC hired driver allegedly robbed a 78-year-old women of her phone and money and proceeded to throw her out of his car.

Police say the woman requested the vehicle to take her to her physical therapy appointment.

They say the victim realized that the driver drove past the drop off point and refused to let her out.

A dispute then took place, with the driver yanking the victim out of his vehicle by pulling on her leg.

Police say a 35-year-old good Samaritan tried to intervene, realizing that the driver had taken the victim’s cellphone.

The man was able to get the victim’s cellphone back from the driver, which is when the driver fled in his vehicle and struck the good Samaritan.

Both the good Samaritan and woman were taken to the hospital in stable condition.

The driver fled from the scene.