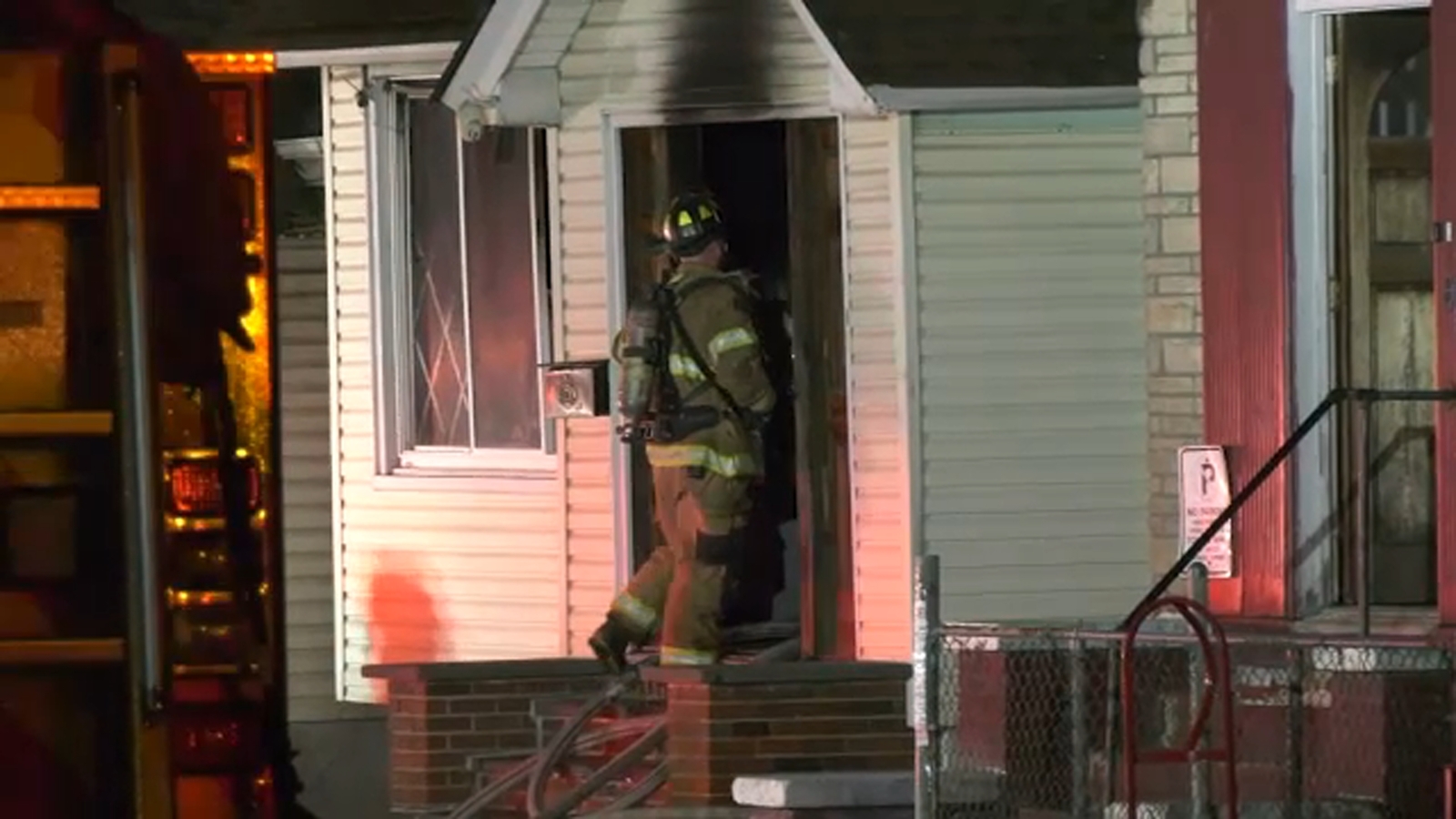 The fire broke out around 4:30 a.m. in a home on Garfield Avenue and spread to at least two others.

One man who was able to escape the flames spoke to Eyewitness News.

“I looked out the window and it was just a giant wall of flames,” said Patrick Gillian. “It was right there in front of my face.”

Gillian was able to escape on his own. Firefighters were able to rescue his cat.

Two other residents were treated for injuries.

There was no immediate word what caused the fire.