Here’s how Mick Jagger flew under the radar at North Carolina bar and other touristy spots along U.S. tour 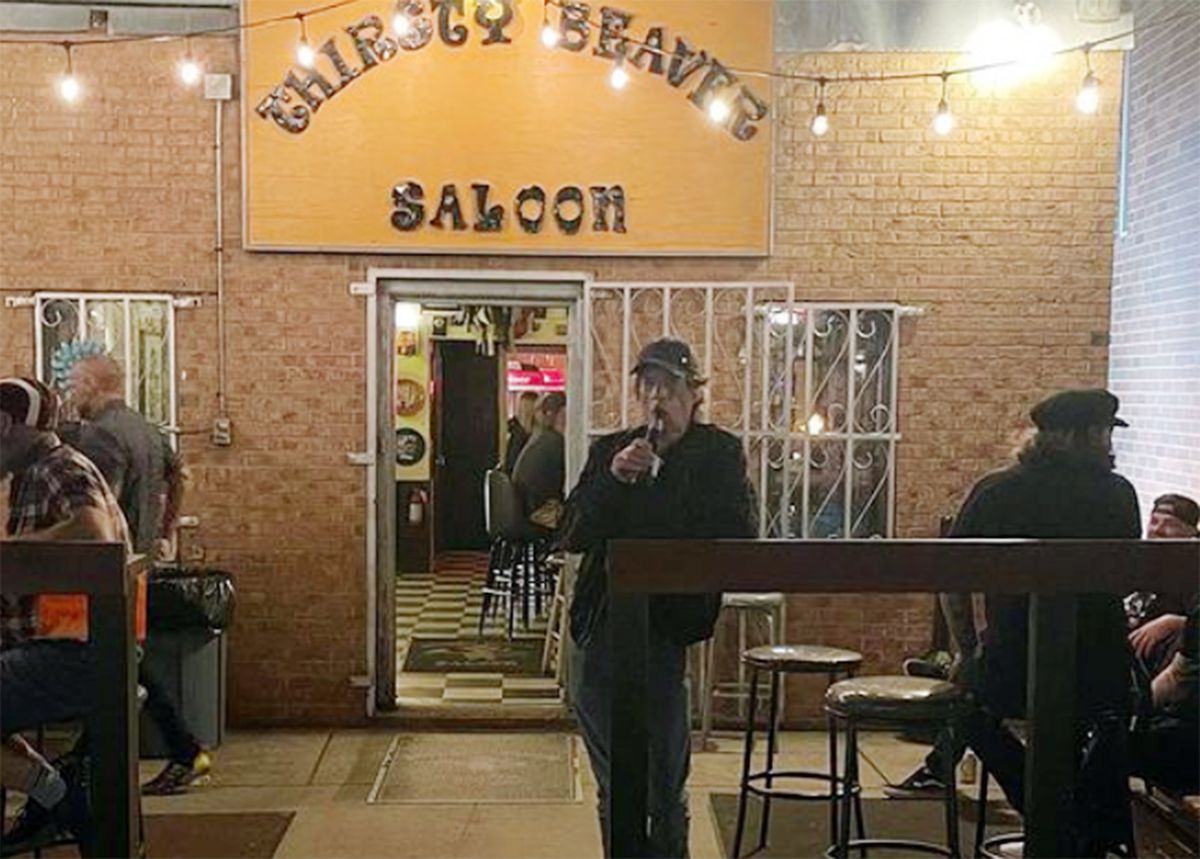 Time is on Mick Jagger’s side, and so is stealthiness.

The Rolling Stones frontman has revealed how he managed to fly under the radar while out and about during his recent U.S. tour, even seemingly standing unnoticed while sipping beer at a North Carolina bar.

In a photo that he posted to Instagram in September, the English rocker can be seen enjoying a brew outside the Thirsty Beaver Saloon in Charlotte, while other patrons go about their business.

“Basically, if you look, they’re all behind me,” Jagger, 78, points out in a Washington Post interview out Thursday while explaining why the other customers look like they couldn’t care less.

“There’s hardly anyone there,” the singer adds. “It’s dark. It’s not like really grand. I’m not in a big, huge limo. I just walk the block and then just go down there.”

Jagger explains it may have been a different story if he were actually inside the bar.

“I can’t go inside the room because the COVID rules of the tour don’t allow me to go in a saloon,” he told the Post. “And that’s a promise we made. But I could stand [on the patio] outside the saloon. And I’m far away from the people.”

He knew to visit the Thirsty Beaver because locals told him it was a cool dive bar, he adds.

The Stones’ No Filter Tour wrapped up in Hollywood, Fla., on Nov. 23 after stops in other cities like Charlotte, Las Vegas, Nashville and Los Angeles.

Jagger posted a tourist-y snap on his Instagram from every city along the tour, including a shot of himself relaxing on a lounge chair on the beach in Miami before the Hollywood show and a picture that showed him enjoying the bright lights of Vegas.