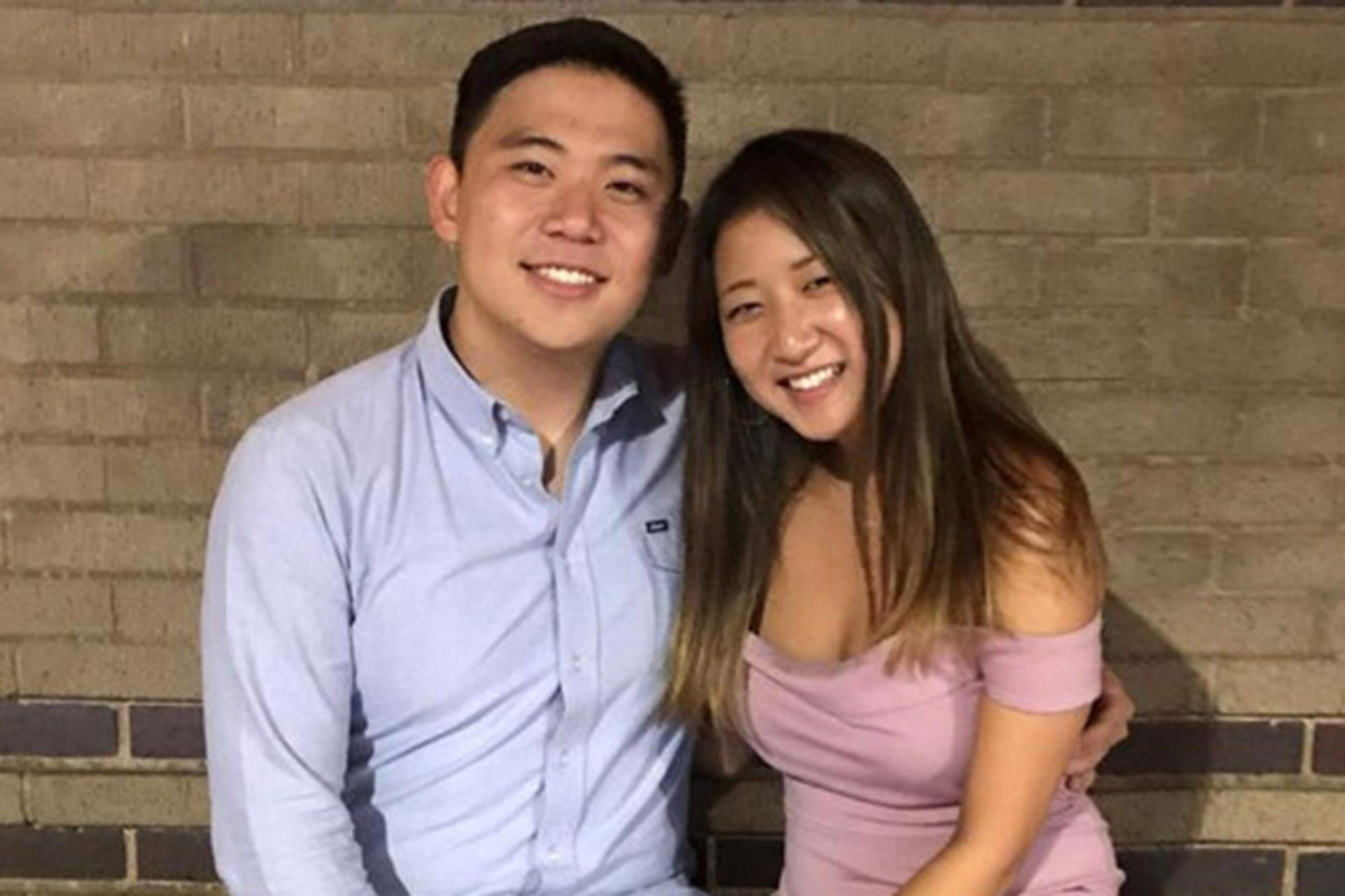 A former Boston College student who engaged in “relentless verbally, physically and psychologically abusive behavior” toward her boyfriend before he died by suicide on the day of his college graduation pleaded guilty to manslaughter Thursday.

Inyoung You, now 23, changed her plea in the May 20, 2019, death of 22-year-old Alexander Urtula, who jumped to his death from a Massachusetts parking garage just hours before the ceremony.

“This agreement with defense counsel was made in close consultation with the Urtula family. It is consistent with their desire to seek accountability and closure and to protect the legacy of Alexander, a loving son, brother, and uncle,” Suffolk County District Attorney Rachael Rollins said in a statement.

“They believe this is something Alexander would have wanted.”

After Urtula’s death, investigators found evidence of what they have described as “a tumultuous, dysfunctional, and unhealthy 18-month-long dating relationship. Between March 29, 2019 and May 20, 2019, the couple exchanged 75,337 text messages, during which You repeatedly told Urtula that he should kill himself or die and “waged a campaign of abuse that stripped the victim of his free will,” the district attorney’s office said Thursday.

Urtula’s family and friends told investigators that he never had any suicidal ideations until he began dating You.

You was sentenced Thursday to 2½ years in jail, with a suspended sentence of 10 years. She can avoid jail entirely if she follows the terms of her probation, including completing community service and continuing to undergo mental health treatment by a licensed provider.

You is also prohibited from financially profiting from the details of Urtula’s death during her 10-year probationary period.

“When we think of domestic violence, we often picture a man abusing a female intimate partner. However, we see abusers as well as victims across the gender spectrum. Abuse occurs within every type of family constellation, not just between intimate partners, and across every religion, race, ethnicity, neighborhood and socioeconomic standing,” Rollins said in a statement.