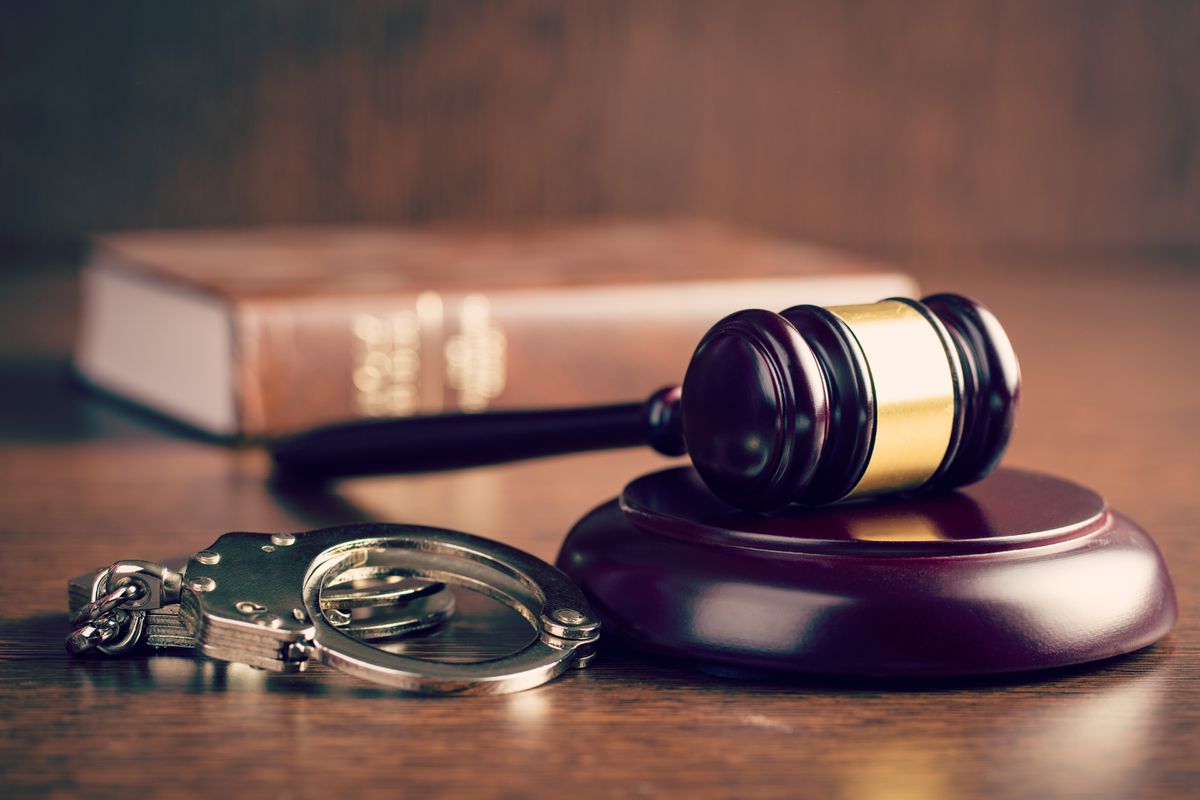 An elderly Brooklyn woman recounted the moment her great-nephew raped her in gruesome detail at the man’s trial in Brooklyn Supreme Court Wednesday.

The 81-year-old woman, tearfully recounted how her great-nephew Jewell Powell, 36, turned on her while she let him stay in her home.

“He was my favorite,” she testified. “I hate him.”

The octogenarian allowed Powell to live on her couch for about a month in 2019.

“I was in my bedroom watching TV. I got up to go to the kitchen. He was there naked. He grabbed me,” she recalled.

Powell dragged her to her bedroom and raped her, she testified. The victim said she fought back, and that further enraged him.

“When I kicked him, he put me back on the bed, put his hands on my throat and said, ‘Next time you do that I’ll smother you,’” she said.

Afterward, Powell gave his great-aunt a knife and told her to kill him, the woman told the court. When she refused to, he threatened to kill himself, she said.

She confided in her grandson and daughter in days following.

Powell was arrested two days later and has been held at Rikers Island on $70,000 bail since.