Coronavirus infection rate in U.S. is now faster than 1 case per second, as cases surge in 47 states 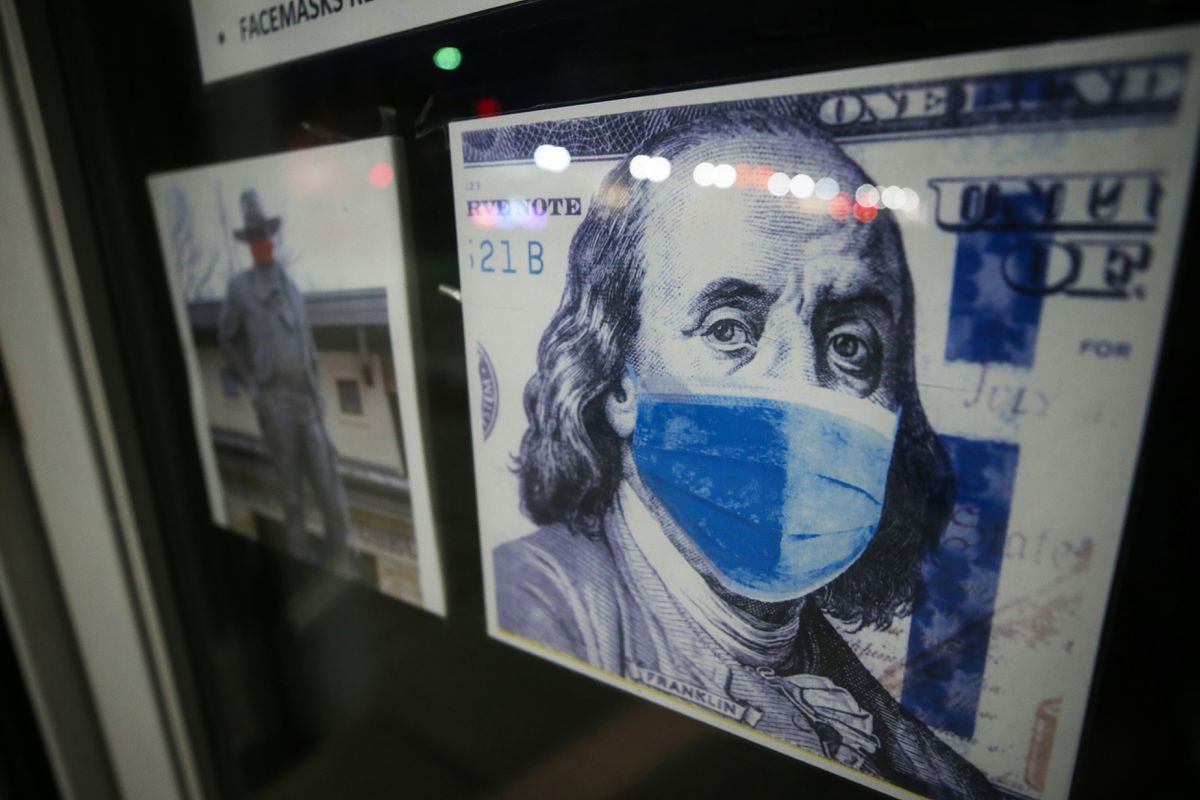 The United States is adding coronavirus infections at a rate faster than one new case per second, according to data released by Johns Hopkins University.

On Thursday, the country broke a new daily record registering 88,521 new cases of the deadly coronavirus — an average of one new infection every 0.976 seconds.

According to The COVID Tracking Project, the country’s third surge of new cases is “geographically dispersed,” unlike the first two spikes, in the spring, and in the summer.

In fact, Johns Hopkins data shows that 47 states had more cases in the latest week than the week before.

As of Friday, the U.S. has recorded just under 9 million confirmed cases of COVID-19, including 228,696 fatalities.

As data shows that positive cases keep going up, fewer people are getting tested, The COVID Tracking Project noted, which contradicts claims that the reason for a spike in new cases can be explained by expanded testing.

So far in October, 47 states and the District of Columbia have experienced a faster rise in positive cases than in testing.

The spike has translated into higher number of COVID-19 hospitalizations, with all but 11 states reporting a rise in people hospitalized this week.

The largest increase was reported in the upper Midwest and Texas.