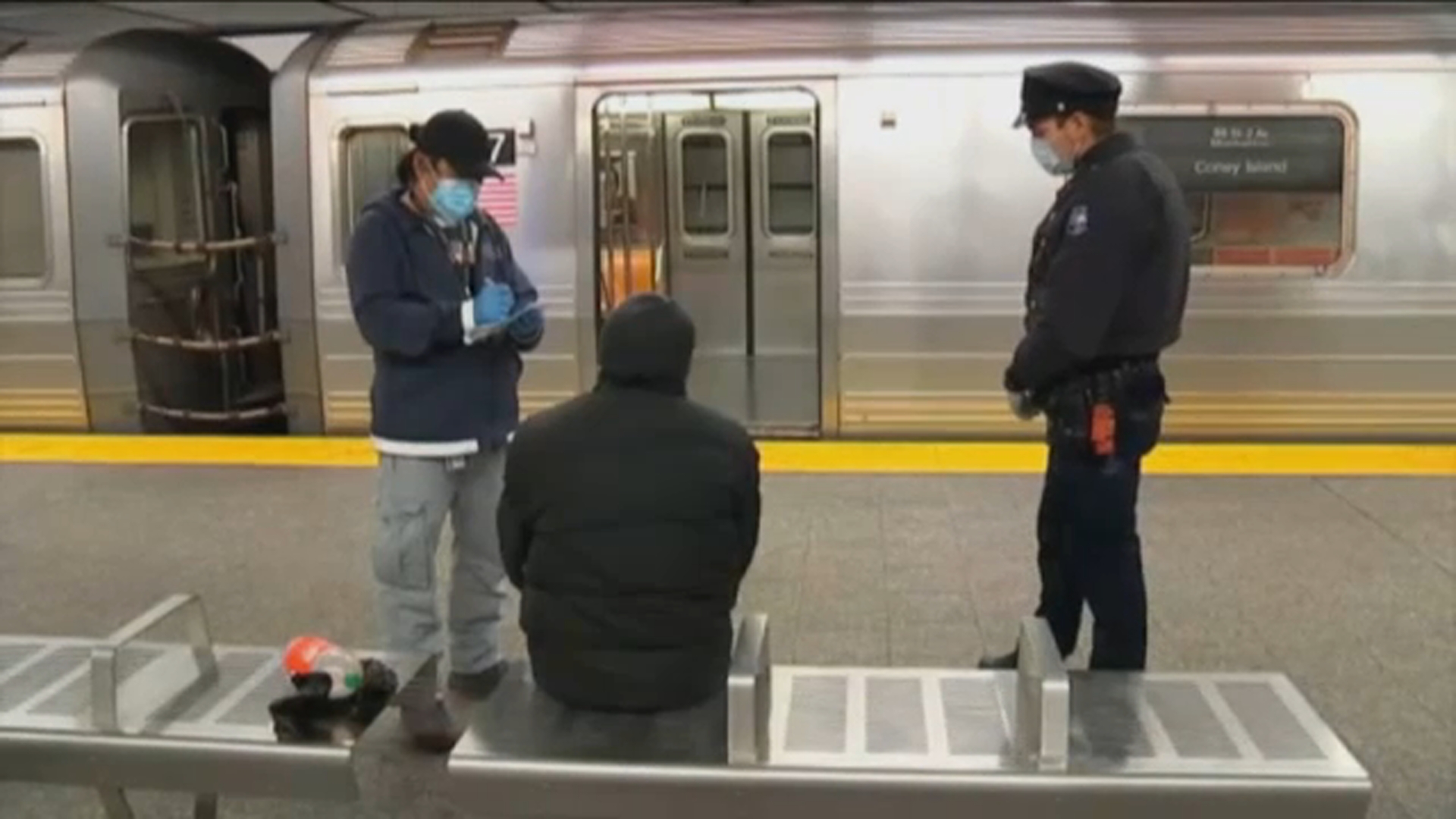 The city’s plan to hospitalize people who appear to be mentally ill will face its first legal challenge on Monday.

New York City Mayor Eric Adams announced the controversial plan as part of a larger initiative to address mental health in the city.

It’s part of the long-term strategy announced by the mayor to address “individuals experiencing severe mental illnesses,” with “an immediate shift in how we interpret our obligation to those in need.”

“A common misunderstanding persists that we cannot provide involuntary assistance unless the person is violent, suicidal, or presenting a risk of imminent harm,” Mayor Eric Adams said. “This myth must be put to rest. Going forward, we will make every effort to assist those who are suffering from mental illness and whose illness is endangering them by preventing them from meeting their basic human needs.”

A directive would allow first responders including police, fire, EMS, and health department employees to involuntarily take people to the hospital if they displayed signs of mental distress.

The plan will go before a federal judge after a civil rights law firm filed a motion arguing that the directive violates constitutional rights.

The law firm is seeking a temporary restraining order against the policy.

This comes after several groups including the New York Lawyers for the Public Interest and the National Alliance on Mental Illness of NYC held protests against the plan.

Critics say forcing people to seek services and into shelters is the wrong approach. They are pushing for more investment in education, housing, and mental health.

“We live in a city where the administration thinks it is easy for the police, they can just arrest homeless people and throw them into hospitals and jails,” City Council member Chi Ossé said.