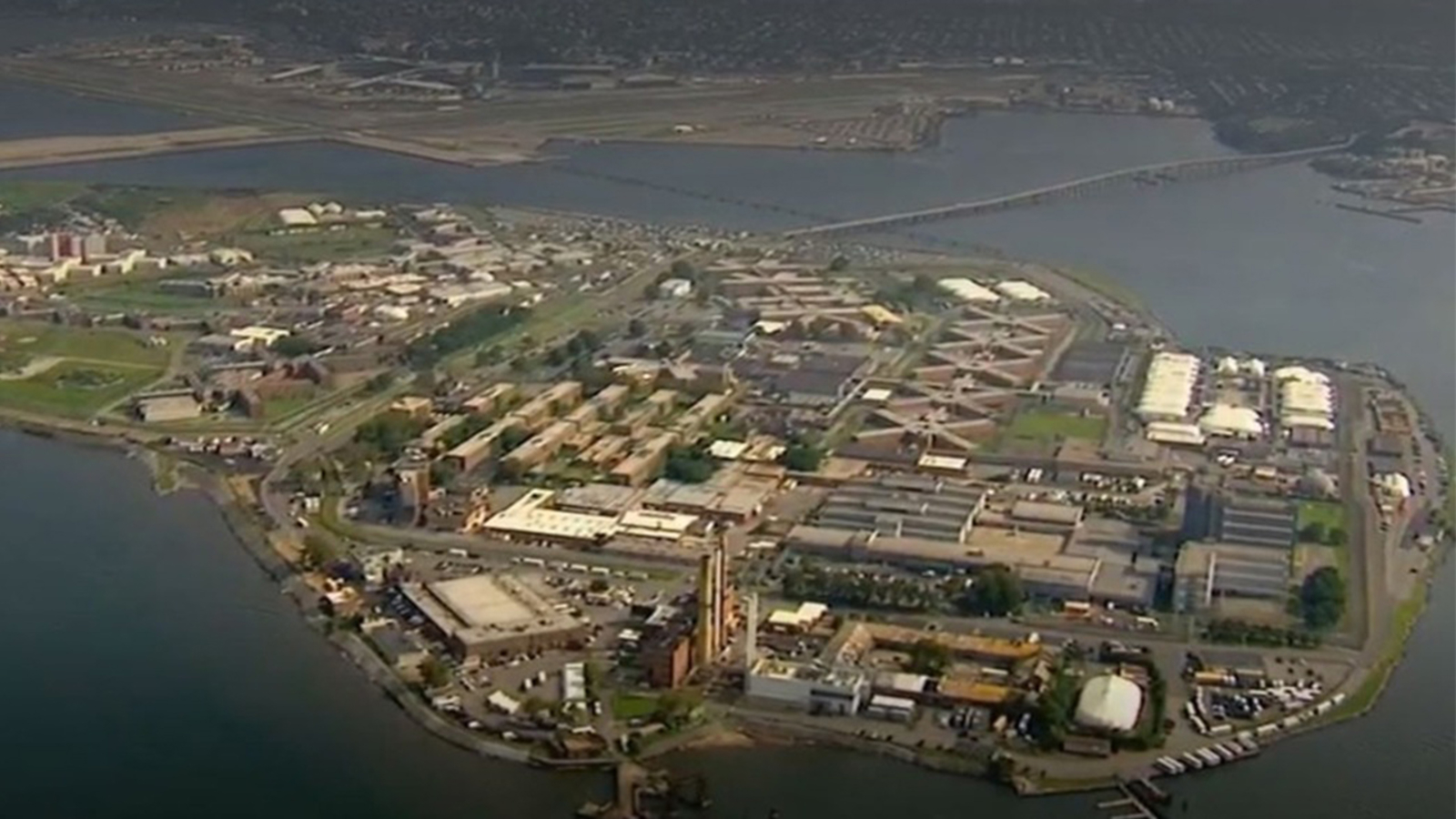 Three city correction officers have now been indicted and accused of covering up the assault of a Rikers Island inmate by one of their own.

“We must hold Correction Officers to a high standard,” said Bronx District Attorney Darcel Clark. “These defendants violated the trust put in them by allegedly filing false instruments about an officer’s assault on an inmate. Just as the alleged violence will not be tolerated, neither will the coverup, especially in this turbulent time in Rikers Island.”

Surveillance video shows Williams entering a housing area at Otis Bantum Correctional Center and beginning to speak with one of the inmates who was standing with his hands at his sides, according to the DA’s office.

That’s when Williams struck the man in the face and then took “a fighting stance,” according to prosecutors.

Dewar and Das allegedly watched the attack on video and submitted a fake report saying the inmate was being aggressive and use of force was necessary.