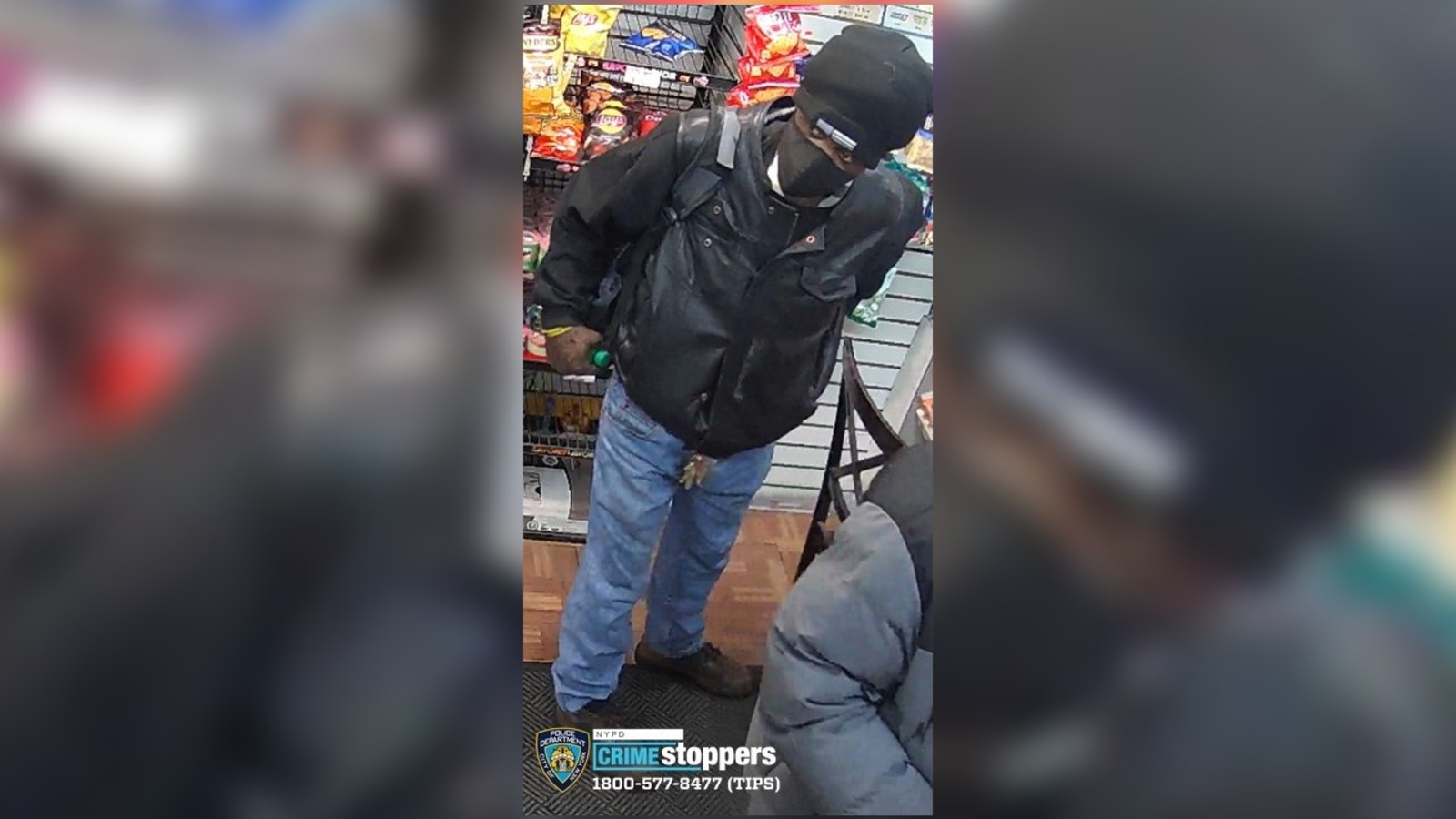 Police in New York City are searching for a second person after a woman was found tied up and dead in her Upper West Side apartment.

Authorities released surveillance images Tuesday of a second individual wanted in connection to the murder of 74-year-old Maria Hernandez.

But during a canvass of other surveillance, detectives identified a second man accompanying 47-year-old Lashawn Mackey, who was already charged in the murder.

Much of the video has been recovered in the vicinity of Mackey’s Brooklyn home, where he was arrested Saturday morning.

Mackey temporarily worked in the building as a superintendent after serving a 1999 assault sentence and completing parole.

Hernandez’s death appears to stem from a premediated burglary gone bad. However, she also suffered injuries indicating other abuse by the suspects.

“She was an excellent human being. A wonderful lady. She’s kind, loving, caring, everything you can imagine a nice, sweet person can be,” the victim’s sister, Maria Terrero, previously said.