2 people dead after being struck by subway in Chelsea, major delays on L train line  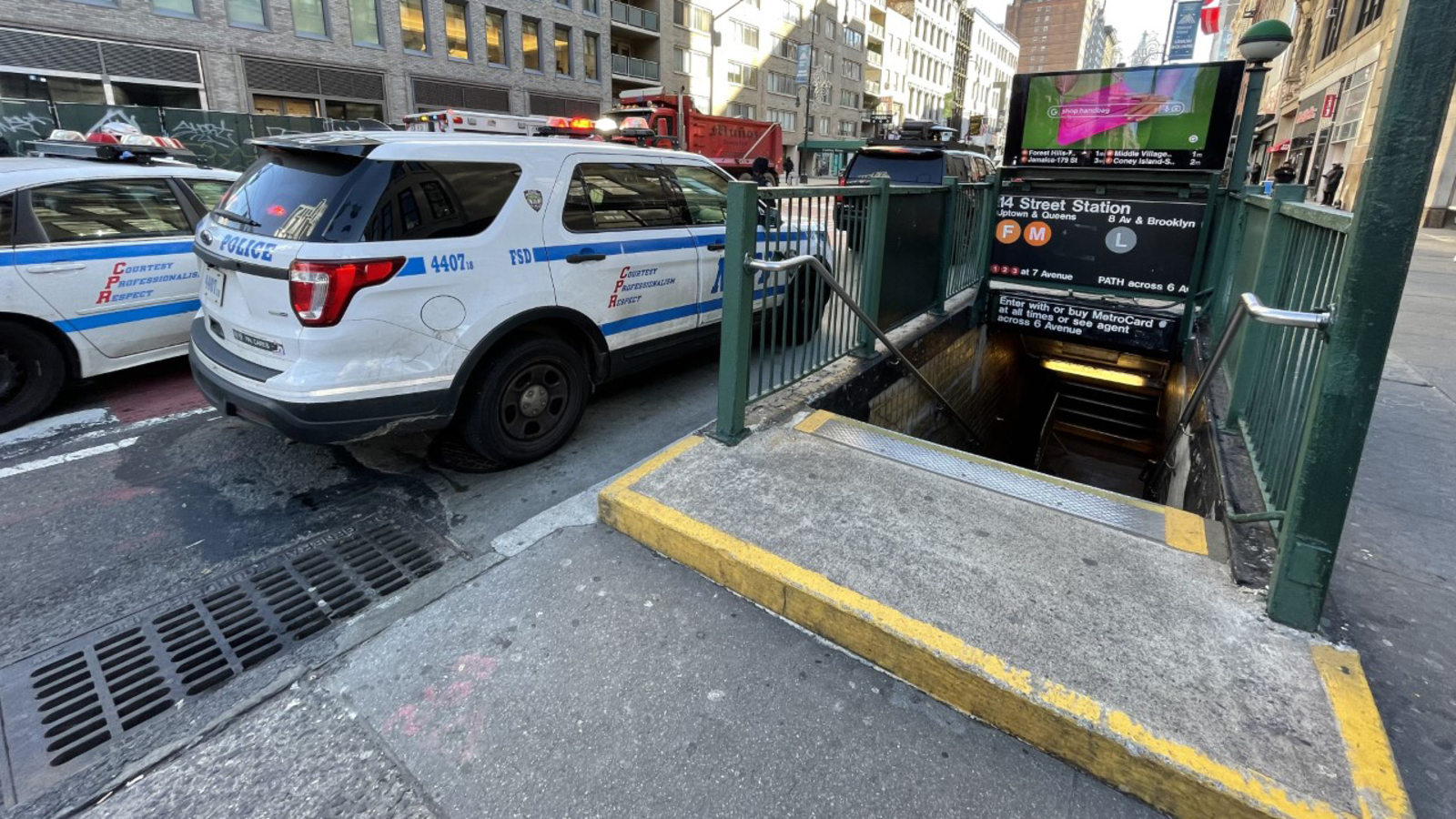 Two people are dead after being struck by a subway train in Manhattan Tuesday morning.

Initial reports came in that a 44-year-old man jumped onto the tracks in front of a train just before 10:30 a.m. at the 6th Avenue and 14th Street subway stop in Chelsea, according to police.

It’s unclear how the 63-year-old woman was struck.

L train service has been restored in both directions after an hours-long suspension.

The L train is running in both directions on one track as crews continue to conduct their investigation. Commuters should expect significant delays.

L service is suspended in both directions between Bedford Av and 8 Av while emergency teams respond to a person who was struck by a train at 6 Av.

Take J/M trains for service between Brooklyn and Manhattan.