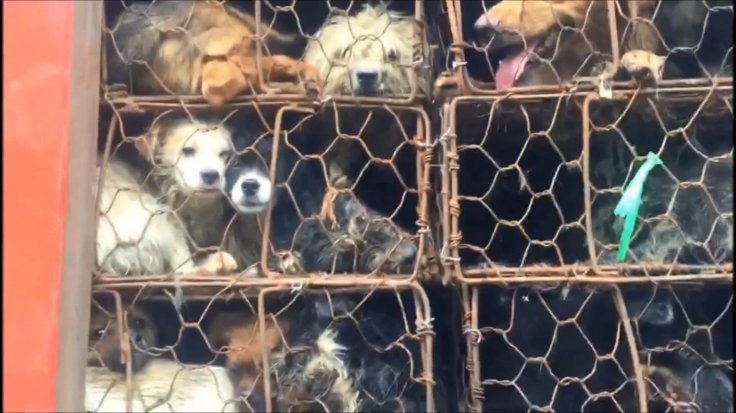 After 180 animals were found living in unsanitary conditions at a New Jersey home over the weekend, officials are calling it one of the worst cases of animal hording anyone can remember.

The story has since touched so many hearts that donations have been pouring in.

Two women were arrested after allegedly operating an illegal puppy mill on Arrowhead Park Drive in Brick. An anonymous tip led investigators to the home.

A putrid smell still lingered in the air Monday. The single-family ranch home was a house of horrors for the dozens of workers who had to clean it out over the weekend.

Crews were called in and had to wear hazmat protective gear to walk into the home where the animals locked in the cages.

There were 135 dogs and 45 cats found living in filth with feces piled high.

A few more animals have been brought to shelters in Ocean County since the house was searched over the weekend.

Aimee Loncesk, 49, and Michele Nycz, 58, face a number of animal cruelty charges and endangering a child because a 16-year-old lived in the home.

“We’ve never seen anything like these types of numbers, we were all overwhelmed that this amount of animals were coming to our facility, we’ve had some large numbers of cat hoarders in the past, but nothing like this, we were all extremely surprised when we heard the number of animals that were in that home,” said Brian Lappai with the Ocean County Health Department.

The animals are not yet ready to be adopted because they are part of a criminal case.

In the meantime, authorities are encouraging donations of dog and cat bedding and toys for the animals who are finally getting the care they deserve.