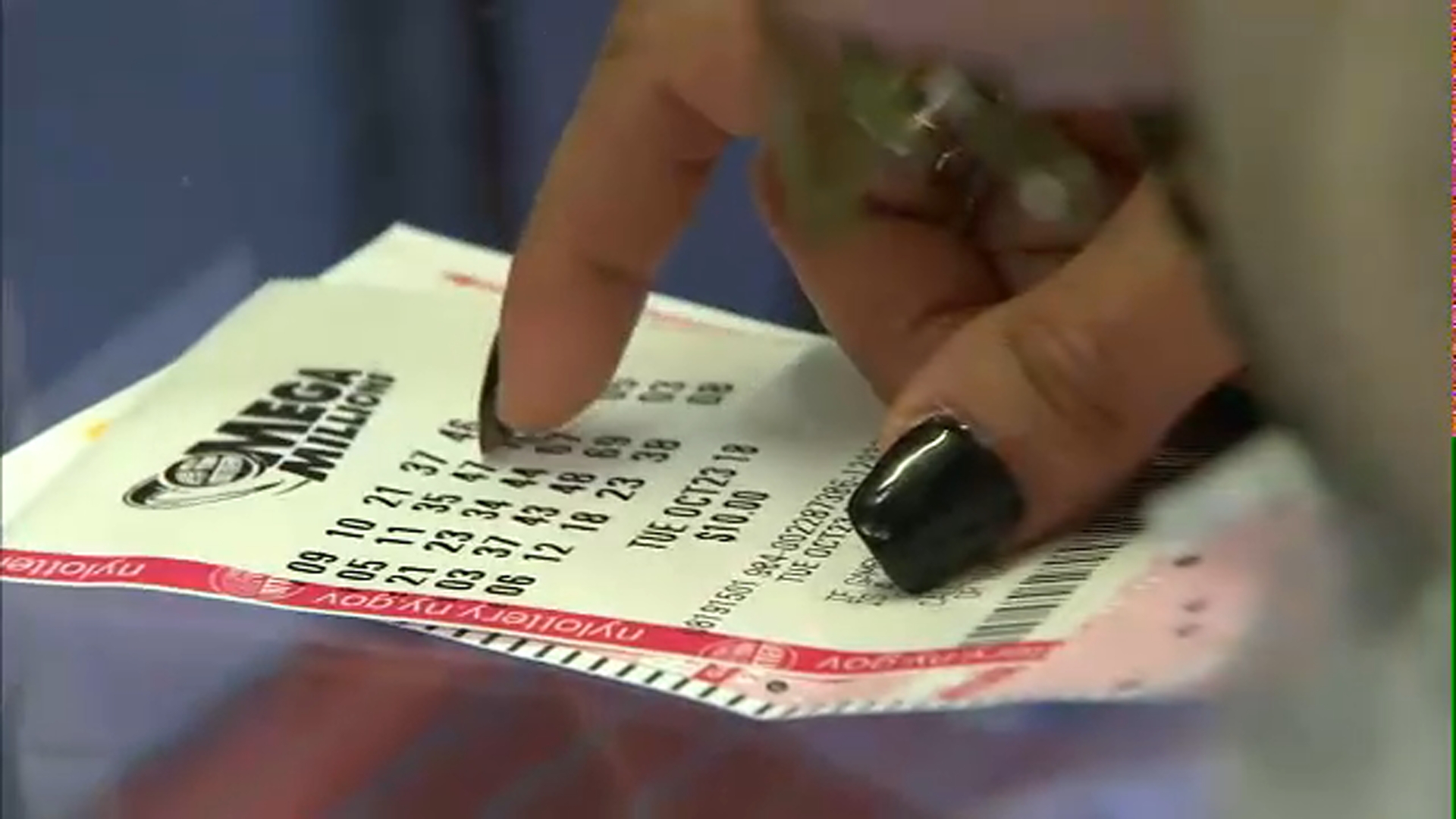 Someone who bought a lottery ticket in the Bronx just became a mega millionaire.

The New York Lottery announced a jackpot-winning ticket for Tuesday night’s Mega Millions drawing was sold in the Bronx.

The ticket is worth a guaranteed $20 million.

The news about this winning ticket from the Bronx comes after four Mega Millions tickets sold in New York won money in last week’s drawing.

Those tickets were sold on the East Side of Manhattan, in Long Island City, Newburgh, and Plainview.

The players who won $1 million matched the first five balls, but missed the Mega ball.

The single, grand prize winner in that drawing won the whopping $1.35 billion jackpot.

Here is a look at the 10 largest U.S. jackpots that have been won and the states where the winning tickets were sold:

The credit for the recent big prizes is actually due to math — and more difficult odds.

In the fall of 2017, lottery officials approved changes to Mega Millions that significantly lengthened the odds from one in 258.9 million to one in 302.6 million.

Mega Millions is played in 45 states as well as Washington, D.C., and the U.S. Virgin Islands.

The Associated Press contributed to this report.