Jackpot rises to $1.5B after Wednesday’s drawing 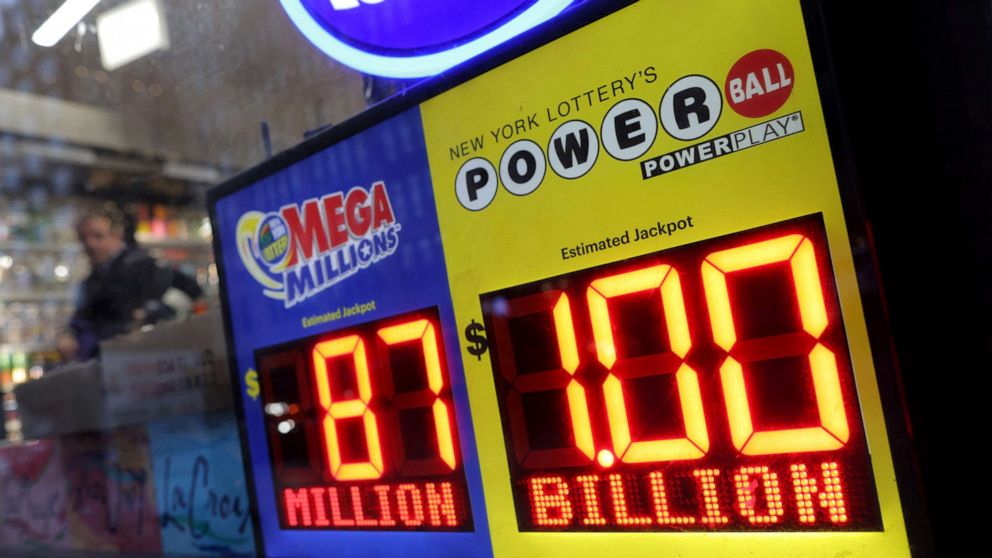 It’s a new day, but the Powerball jackpot is still up for grabs. The grand prize now sits at a whopping $1.5 billion.

A few tickets won a good amount of cash.

One lucky Powerball player in New Jersey won $2 million, while two other tickets in New Jersey and one in New York each won $1 million.

The $2 million New Jersey ticket was sold at Raceway Matawan in Monmouth County, while the $1 million tickets in New Jersey were sold at The Market at Saddle Brook in Bergen County and a Wawa in Middlesex County.

This Powerball streak is closing in on the record jackpot of $1.586 billion.

The next Powerball drawing is Saturday night. The winning numbers will be shown on Eyewitness News at 11.