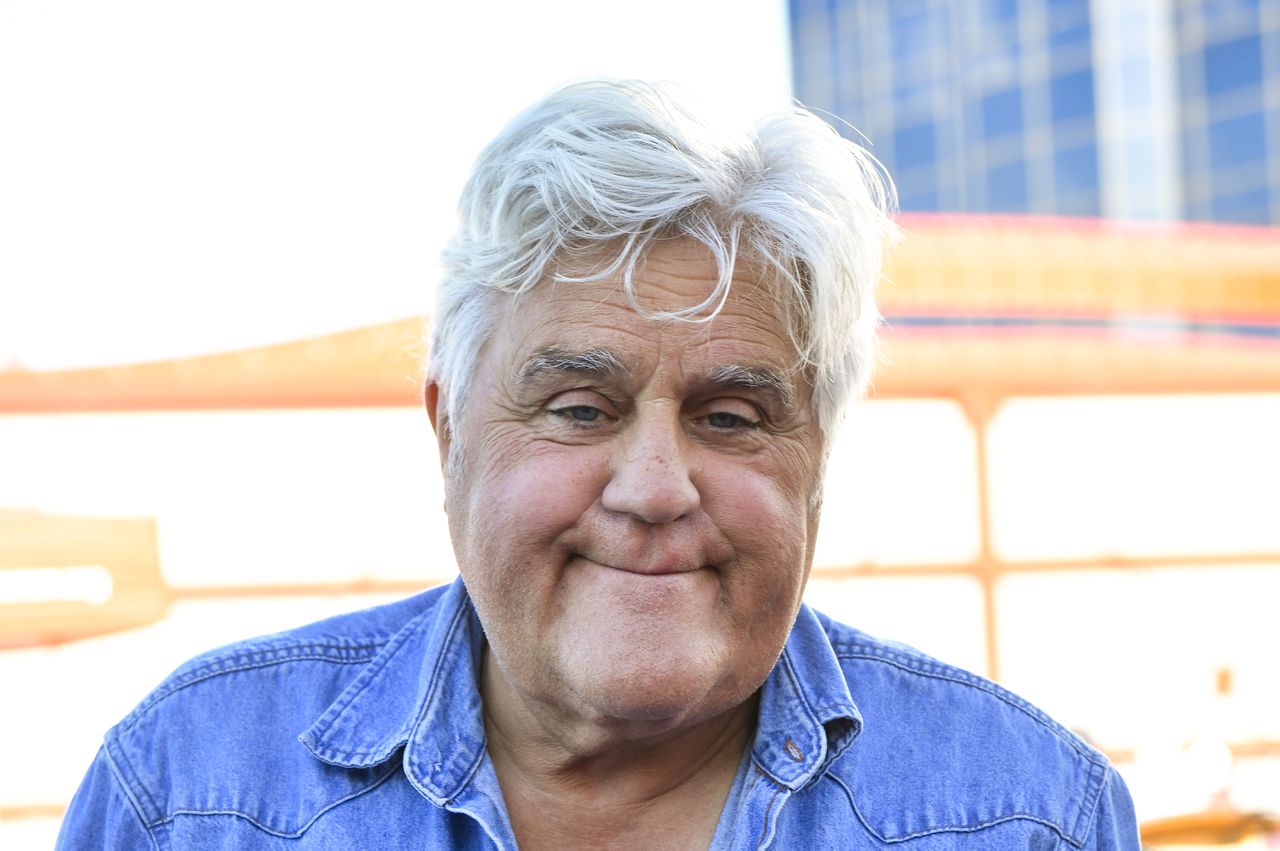 Jay Leno is recovering after suffering serious burn injuries from a gasoline fire in Burbank over the weekend.

“I got some serious burns from a gasoline fire,” Leno said in a statement to reporters. “I am ok. Just need a week or two to get back on my feet.”

The fire department in Burbank said the incident happened just before 12:30 p.m. on Saturday. Leno was taken to the Grossman Burn Center to be treated for his injuries.

Aimee Bennett, a spokesperson at West Hills Hospital and Medical Center, said in a statement that Leno was in stable condition and being treated for “burns that he received to his face and hands from a gasoline accident in his garage over the weekend.”

“He is in good humor and is touched by all the inquiries into his condition and well wishes,” the statement said. “He wants to let everyone know he is doing well and is in ‘the best burn center in the United States.'”

The former “The Tonight Show” host is known for his love for high-end vintage cars.

Burbank police issued a statement acknowledging the incident occurred in Leno’s garage in the city of Burbank, but said none of its officers were involved. His mechanic told Entertainment Tonight an old steam car caught fire.

Leno, 72, has since canceled all future engagements.