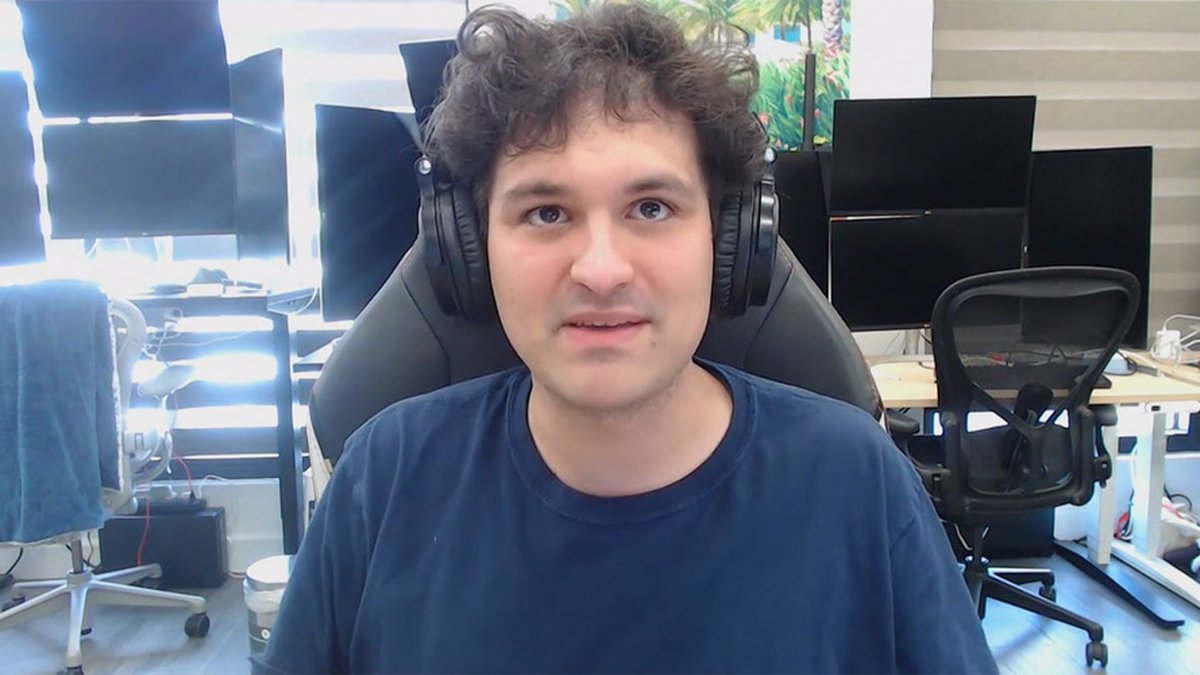 Bankman-Fried had been arrested Monday in the Bahamas after federal prosecutors in New York filed criminal charges contained in a sealed indictment, according to the Royal Bahamas Police Force.

Damian Williams, U.S. attorney for the Southern District of New York, said on Monday that specific charges were expected to be unsealed Tuesday.

In a statement, Williams said: “Earlier this evening, Bahamian authorities arrested Samuel Bankman-Fried at the request of the U.S. government, based on a sealed indictment filed by the United States Attorney’s Office for the Southern District of New York. We expect to move to unseal the indictment in the morning and will have more to say at that time.”

A source familiar with the charges told reporters that Bankman-Fried is facing a multi-count fraud indictment that comes one month after FTX filed a $32 billion bankruptcy.

The arrest “followed receipt of formal notification from the United States that it has filed criminal charges against SBF and is likely to request his extradition,” the Bahamas Attorney General’s Office said.

Bankman-Fried is due to appear in a courtroom in Nassau, Bahamas, Tuesday morning before his eventual transfer to New York for prosecution. The exact timing of his extradition was not clear Monday night. He was also due to appear before Congress on Tuesday.

USA Damian Williams: Earlier this evening, Bahamian authorities arrested Samuel Bankman-Fried at the request of the U.S. Government, based on a sealed indictment filed by the SDNY. We expect to move to unseal the indictment in the morning and will have more to say at that time.

Since the collapse of FTX, federal prosecutors in the Southern District of New York have been looking at Bankman-Fried, sources have told ABC N

The Southern District declined to comment on the arrest.

The SEC said on Monday it had “authorized separate charges relating to his violations of securities laws, to be filed publicly tomorrow in SDNY.”

Gurbir Grewal: We commend our law enforcement partners for securing the arrest of Sam Bankman-Fried on federal criminal charges. The SEC has authorized separate charges relating to his violations of securities laws, to be filed publicly tomorrow in SDNY. https://t.co/ON0LgY4mf4

In response to the arrest announcement, Bahamas Prime Minister Philip Davis said, “The Bahamas and the United States have a shared interest in holding accountable all individuals associated with FTX who may have betrayed the public trust and broken the law.”

“While the United States is pursuing criminal charges against SBF individually, the Bahamas will continue its own regulatory and criminal investigations into the collapse of FTX, with the continued cooperation of its law enforcement and regulatory partners in the United States and elsewhere,” he added.

FTX, once a crypto darling, filed for bankruptcy protection in November after a rival cryptocurrency exchange announced it was backing out of a plan to acquire it.

Bankman-Fried had been scheduled to appear before Congress Tuesday to testify before the House Financial Services Committee in a hearing titled “Investigating the Collapse of FTX, Part 1.” Rep. Maxine Waters, chairwoman of the committee, said in a statement Monday night that she was “surprised” to hear of the arrest.

“While I am disappointed that we will not be able to hear from Mr. Bankman-Fried tomorrow, we remain committed to getting to the bottom of what happened, and the committee looks forward to beginning our investigation by hearing from Mr. John Ray III tomorrow,” she added.

Bankman-Fried, in a series of tweets, had said he’s “willing to testify” after initially resisting the committee’s request.

“I still do not have access to much of my data — professional or personal. So there is a limit to what I will be able to say, and I won’t be as helpful as I’d like,” Bankman-Fried wrote. “But as the committee still thinks it would be useful, I am willing to testify on the 13th.”

Bankman-Fried, denied that he knew “that there was any improper use of customer funds.”