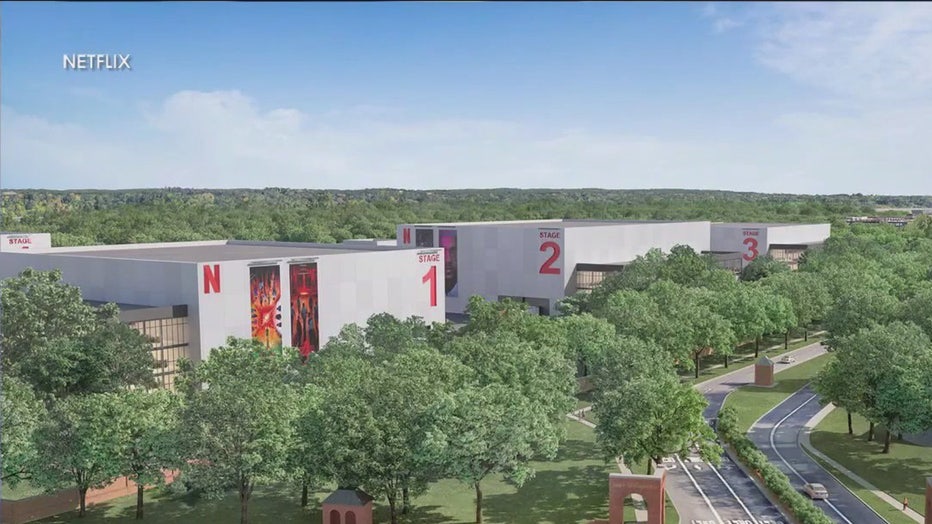 The $900 million dollar facility will open up at the former Fort Monmouth military base and construction will be done in two parts.

They will start by building 12 sound stages. Governor Phil Murphy says it will also create new housing, a hotel, and film-relation businesses in the area.

The area itself has suffered financially since the army closed the base in 2011.

In the process of creating the studio, Netflix will pay $55 million for the 292-acre site.

“We’re thrilled to continue and expand our significant investment in New Jersey and North America,” said Ted Sarandos, the company’s co-CEO and chief content officer. “We believe a Netflix studio can boost the local and state economy with thousands of new jobs and billions in economic output, while sparking a vibrant production ecosystem in New Jersey.”

The plan still needs numerous levels of approvals from local and state officials.

“This transformative investment will serve as a cornerstone in our efforts to create a thriving industry from whole cloth,” said New Jersey Gov. Phil Murphy, a Democrat. “As a result of nearly a billion dollars in film production spending, New Jersey will further solidify its status as an emerging national leader in the television and film industries.”

Another TV and film production studio is set to be built in Newark for $125 million, which will be anchored by global entertainment provider Lionsgate, officials announced in May.