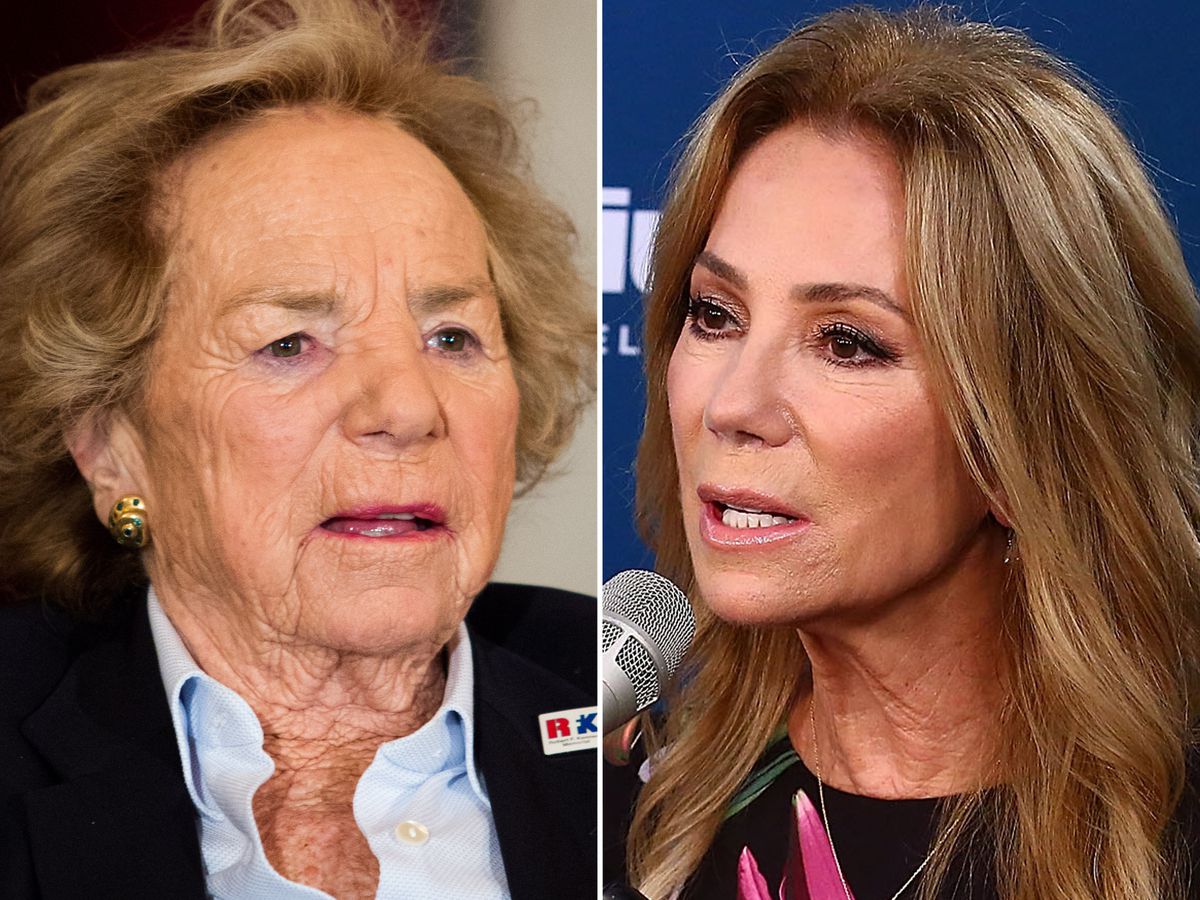 Kathie Lee Gifford says she consoled the Kennedy family after her step-daughter’s husband Michael was killed in a 1997 skiing accident.

The veteran talk show host detailed comforting Ethel Kennedy with the help of a Bible verse in the wake of Kennedy’s son’s sudden death in her book out Tuesday, “It’s Never Too Late,” People reports.

“She was literally paralyzed with grief,” the 67-year-old “Today” alum told People, noting Robert F. Kennedy’s widow “was grieving so deeply that she couldn’t move.”

Michael was 39 when he was skiing in Aspen, Colorado and slammed into a tree on Dec. 31, 1997. He was pronounced dead later at the hospital.

“I found myself standing directly across from Ethel Kennedy, still in her ski suit but disheveled, with her jacket hanging from her waist,” Gifford recalled of standing outside Michael’s hospital room, adding that his mother had a look of “utter and total shock.”

“My God, I thought, how much can one woman take?” Gifford wrote, pointing also to RFK’s 1968 assassination.

“I quietly walked over to her and embraced her and whispered how sorry I was. She had always been very candid that Michael was her favorite child of the eleven she had born,” the Daytime Emmy winner wrote. “And now, he, too, was gone.”

Despite Ethel’s silence, Gifford recalled that she was firm about not leaving Michael’s “lifeless body, shaking her head adamantly when anyone came in to try to convince her to depart.”

At the time of his death, Michael had recently split from wife Victoria Gifford, the daughter of Kathie Lee’s late husband and former New York Giants player Frank Gifford, after reports that he’d had an affair with their teenage babysitter.

Gifford said she prayed silently to herself before whispering a Bible verse to Ethel, who had “had religion her whole life.”

“To be absent from the body is to be present with the Lord,” Gifford remembered reciting to Kennedy, which she believes to be “the only words that could comfort her long enough to give her the strength to move away from her beloved son.”