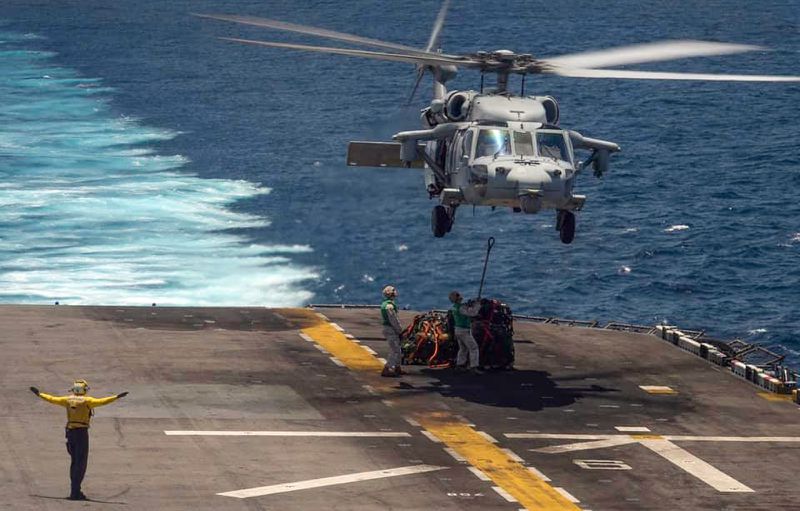 The military identified early Monday morning the Marine who was killed in a training accident last week, as well as the sailor and seven other Marines who are presumed dead.

Fifteen Marines and the sailor were participating in training off San Clemente Island Thursday evening when their vehicle began taking on water, according to the Marine Corps.

Lance Cpl. Guillermo S. Perez, a 20-year-old rifleman from New Braunfels, Tex., was pronounced dead at the scene before being transported by helicopter to Scripps Memorial Hospital in San Diego.

The search for the missing eight men was called off Sunday and they are now presumed dead.

The military identified them as:

A Marine rifleman was also injured in the accident.

“Our thoughts and prayers have been, and will continue to be with our Marines’ and Sailor’s families during this difficult time,” Col. Christopher Bronzi said in a statement Sunday. “As we turn to recovery operations we will continue our exhaustive search for our missing Marines and sailor.”