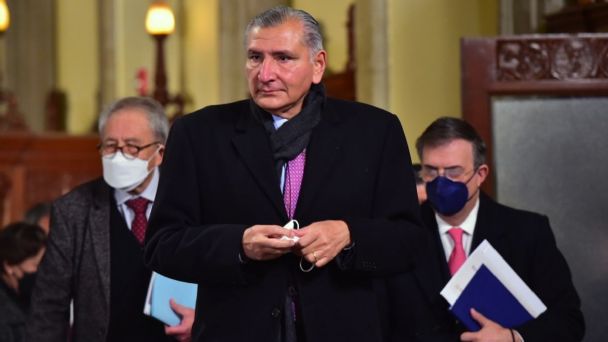 The President said Monday that he had Covid-19 for a second time and is “doing well without serious symptoms” as the hard-hit country battles another wave of infections.

“I inform you that I am infected with Covid-19 and although the symptoms are mild, I will remain in isolation and will only do office work and communicate virtually until I get through it,” he tweeted.

Yesterday, the president appeared in front of journalists without a face mask speaking with a hoarse voice, and said he believed he had the flu but planned to get tested for Covid-19 just in case.

Some social media users wished Lopez Obrador a speedy recovery, while others criticized him for being reckless.

Lopez Obrador overcame a first bout of Covid-19 in early 2021 and received the AstraZeneca vaccine including a booster on December 7, 2021.

The real figure is believed to be much higher due to the low level of testing.