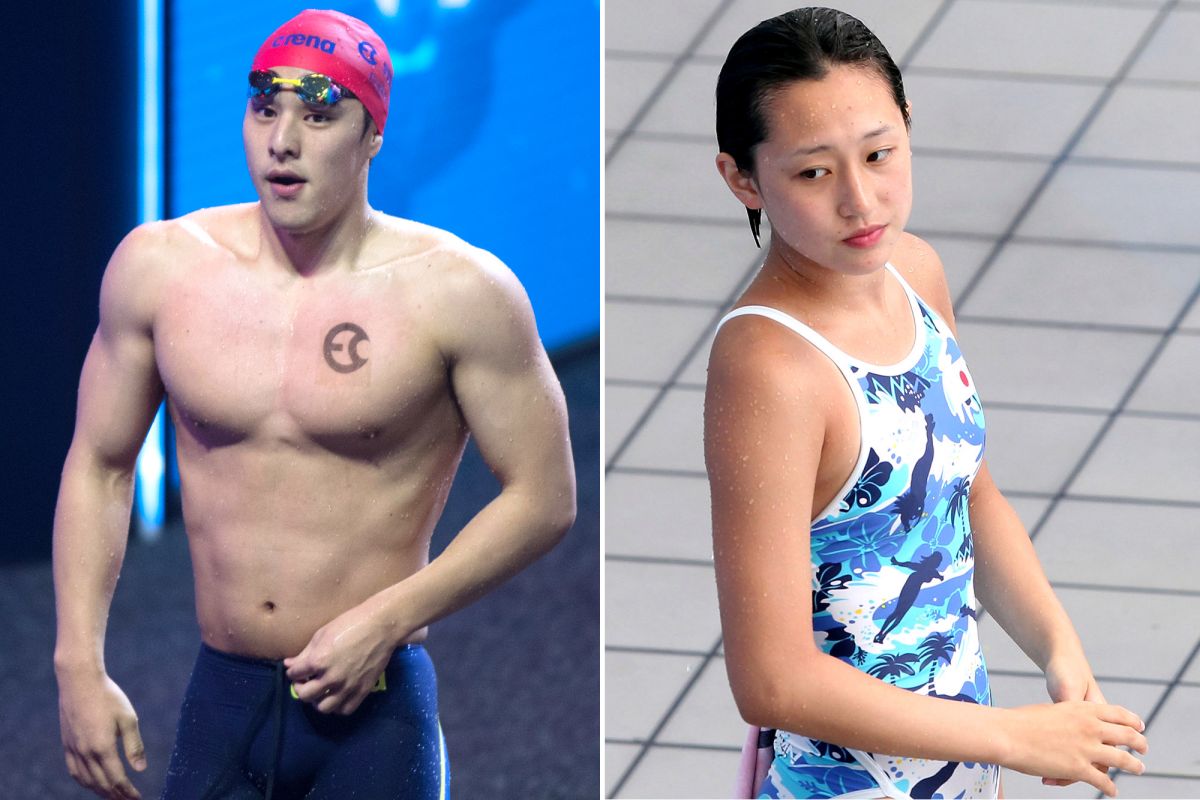 Four-time world champion swimmer Daiya Seto is suspended for the rest of 2020 amid a scandal over an extramarital affair, Reuters reported.

The penalty for breaching sportsmanlike conduct standards was handed down by the Japan Swimming Federation late Tuesday.

“How can I apologize? I have been asking myself if I can, but I think my apology is to continue swimming, restoring the trust of my family, who have been deeply hurt by my irresponsible behavior,” Seto said, according to the daily publication Hochi Sports.

Seto, a father of two who took home the bronze at the 2016 Rio Olympics, will still be eligible for the 2021 Tokyo Olympics, which were slated for this summer but postponed amid the coronavirus pandemic.

He reportedly also noted that he “would like to seriously face swimming with the determination to start over so that my family and everyone will recognize me as a swimmer again. I’m really sorry.”

The scandal came to light last month after a tabloid story revealed he’d visited a “love hotel,” which can offer hours-long stays, with a woman other than his wife, The Washington Post reports.

The affair didn’t just wreak havoc on Seto’s life in the pool: he’s even lost sponsors All Nippon Airways and the Japanese Olympic Committee.

Seto isn’t the first Japanese athlete whose personal life has bled into his professional in a negative way, as the country’s sporting officials have a history of administering strict penalties to athletes who they believe have dishonored Japan.

Kayaker Yasuhiro Suzuki was suspended by the Japanese Canoe Federation in 2018 after he confessed to spiking a competitor’s drink with anabolic steroids so he would fail a drug test.

Four members of the Japanese men’s basketball team were sent home from the 2018 Asian Games after they checked into a hotel with four supposed prostitutes.

In 2016, after losing nearly $100,000 in illegal casinos in the country — where most gambling is banned — Olympic badminton player Kenichi Tago was kicked off the national team.

World short-course breaststroke champ Naoya Tomita was suspended for 17 months in 2014 after stealing a professional photographer’s camera at that year’s Asian Games.