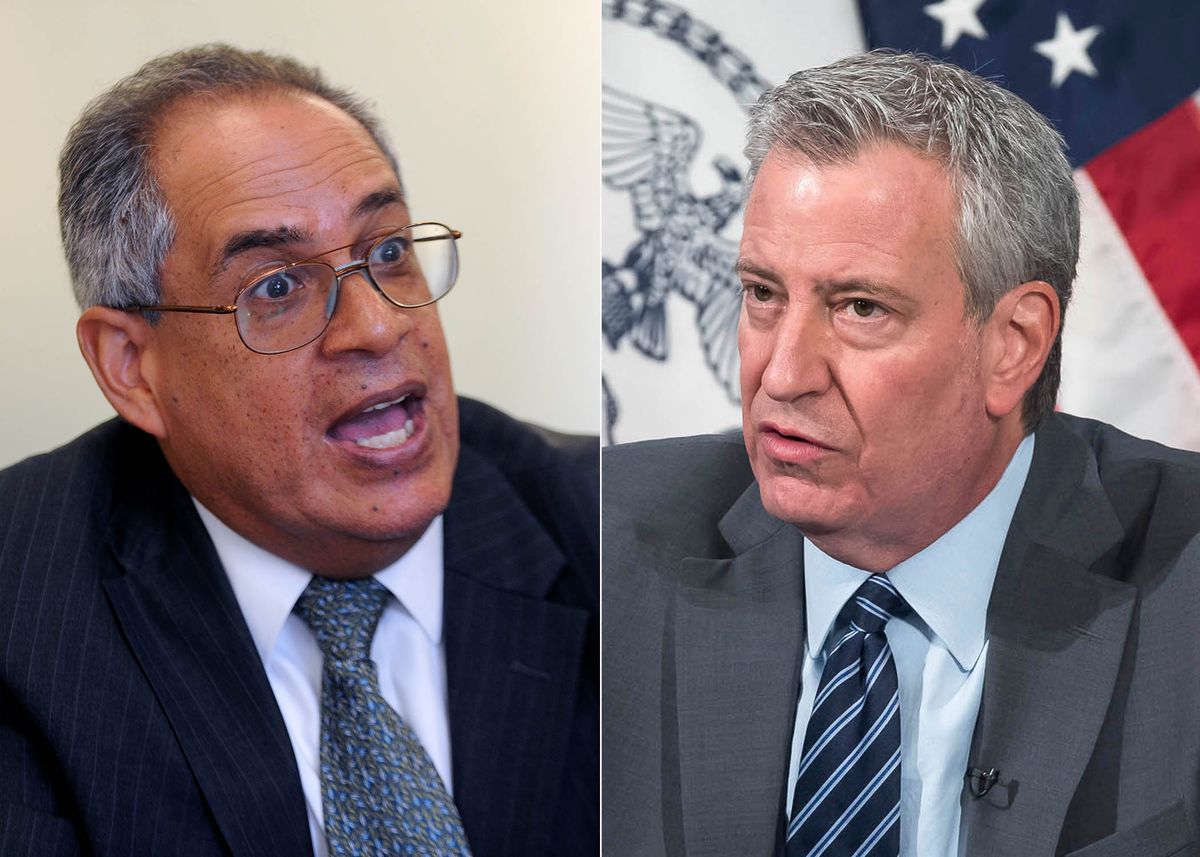 A Manhattan federal judge tossed a lawsuit Monday brought by a high-ranking city official who said he was fired after sounding the alarm about corruption early in Mayor de Blasio’s administration.

Former Department of Citywide Administrative Services Deputy Commissioner Ricardo Morales said he was canned after raising questions about lease negotiations for a Queens restaurant, Water’s Edge, and the sale of a Lower East Side nursing home, the Rivington House, according to the lawsuit.

But Manhattan Federal Judge John Koeltl wrote in a 40-page decision that Morales’ concerns about corruption were part of his official duties and therefore not protected by the First Amendment. Morales also failed to establish a connection between his termination and the corruption concerns.

“The plaintiff would have been terminated irrespective of the incidents on which he relies,” Koeltl wrote.

Morales was among the many city officials ensnared in corruption scandals that marred much of de Blasio’s time as mayor. Morales claimed he was fired in 2017 because he wouldn’t go along with covering up the administration’s role in lifting deed restrictions on the $116 million Rivington House deal.

De Blasio claimed he wasn’t involved in the decision to fire Morales. But evidence uncovered through the lawsuit showed the mayor was concerned about an “issue” with Morales.

Morales also believed that a top de Blasio aide inappropriately intervened on behalf of a campaign donor, Harendra Singh, who owed nearly $750,000 in back rent for his Water’s Edge restaurant.

Morales’s attorney Robert Kraus he was surprised by the ruling and disagreed with it.

The Daily News previously reported that the federal probe into de Blasio focused on him taking advantage of big shots with business with the city, by convincing them to donate money for one-on-one conversations with the mayor.

De Blasio accepted the meetings knowing the donors were not going to get what they wanted, sources familiar with the investigation said. Manhattan federal prosecutors closed the probe without bringing charges.