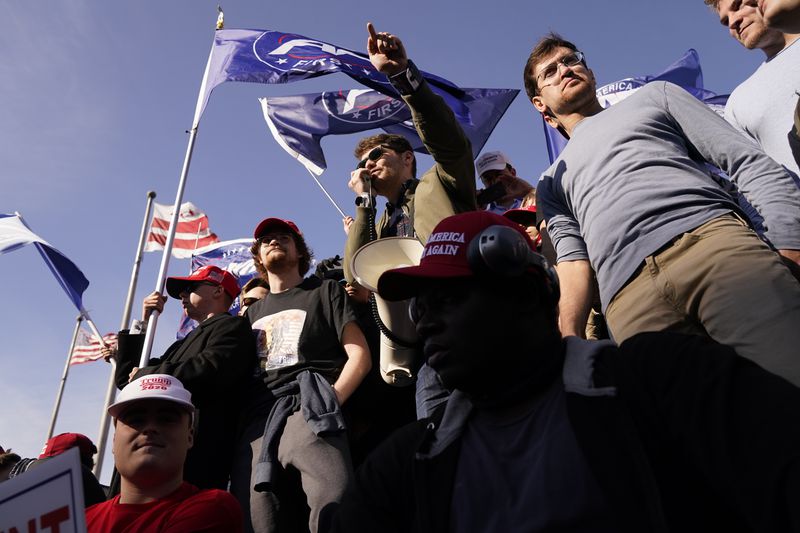 Researchers at Chainalysis, a firm that investigates Bitcoin transactions, found that the majority of the 22 transactions on Dec. 8 went to Nick Fuentes, a far-right Internet influencer who was in the protest crowd that assaulted the seat of American government on Jan. 6.

Fuentes has denied being part of the deadly mob at the Capitol building.

The 35-year-old Frenchman who transferred the money posted a suicide note on his blog the day after the Dec. 8 transactions, saying he was chronically ill and wanted to leave his wealth to “certain causes and people.”

Chainalysis did not release the man’s identity, but the Associated Press found his blog, a suicide note and a copy of his obituary.

Investigators are examining financial transactions, cell phone records and travel documents to determine if there was any coordination or planning ahead of the riot.

“The donation, as well as reports of the planning that went into the Capitol raid on alt-right communication channels, also suggests that domestic extremist groups may be better organized and funded than previously thought,” the researchers wrote.

Authorities said Fuentes received about $250,000 worth of Bitcoin. The rest went to far-right activists, anti-immigration groups, an alt-right streamer and a number of unidentified addresses.