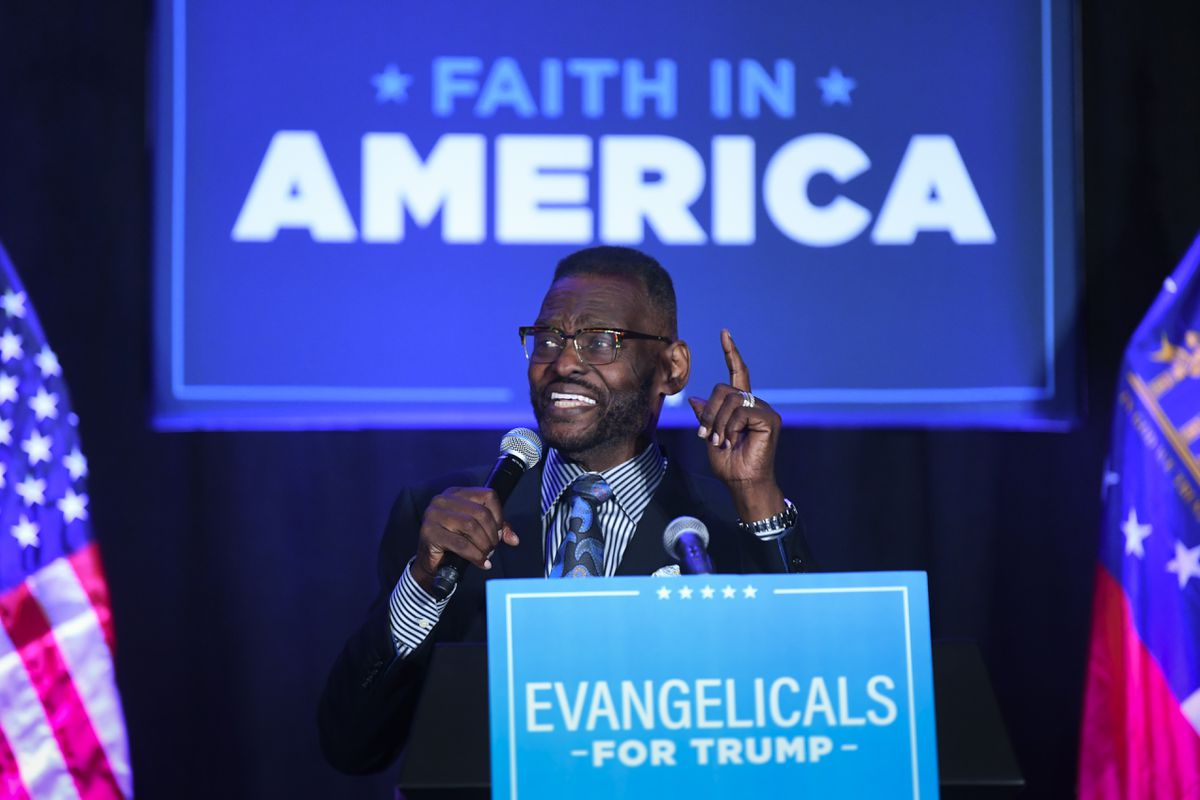 Bishop Harry Jackson Jr., an influential Maryland pastor and evangelical adviser to President Trump, died Monday at the age of 66, according to his church.

“It is with a heavy heart that we notify you that our beloved Bishop Harry R. Jackson, Jr. has transitioned to be with the Lord on November 9, 2020,” officials with Hope Christian Church said in a statement.

Jackson, whose cause of death remains unclear, was invited to the White House for multiple events over the last few years, including a Good Friday prayer that he led at the beginning of the coronavirus pandemic.

The crowded ceremony, featuring numerous maskless attendees, was branded a “superspreader event” as about a dozen people later tested positive for COVID-19, including Trump. Jackson reportedly tested negative after the event.

The late pastor was the founder and chairman of the High Impact Leadership Coalition, which seeks to educate and empower church leaders on how to improve their communities. He was also an author and a leading researcher on Black churches.

“He was my spiritual father and he taught me so much,” Babs Rodriguez wrote. “His word from the Lord brought me through many difficulties. A true teacher of the faith. I will be forever thankful for all you did Bishop Jackson.

“Bishop was a father figure to me and so many,” said Candace Gunn. “Without him I’m not sure where me & my family would be right now.”

“What an incredible spiritual father and leader,” Audrey Burke wrote. “(It’s) tough to hear you are gone, but what an investment you made in others and what a legacy you left. Praying God’s comfort and strength for Bishop’s wife, daughters and church family.”