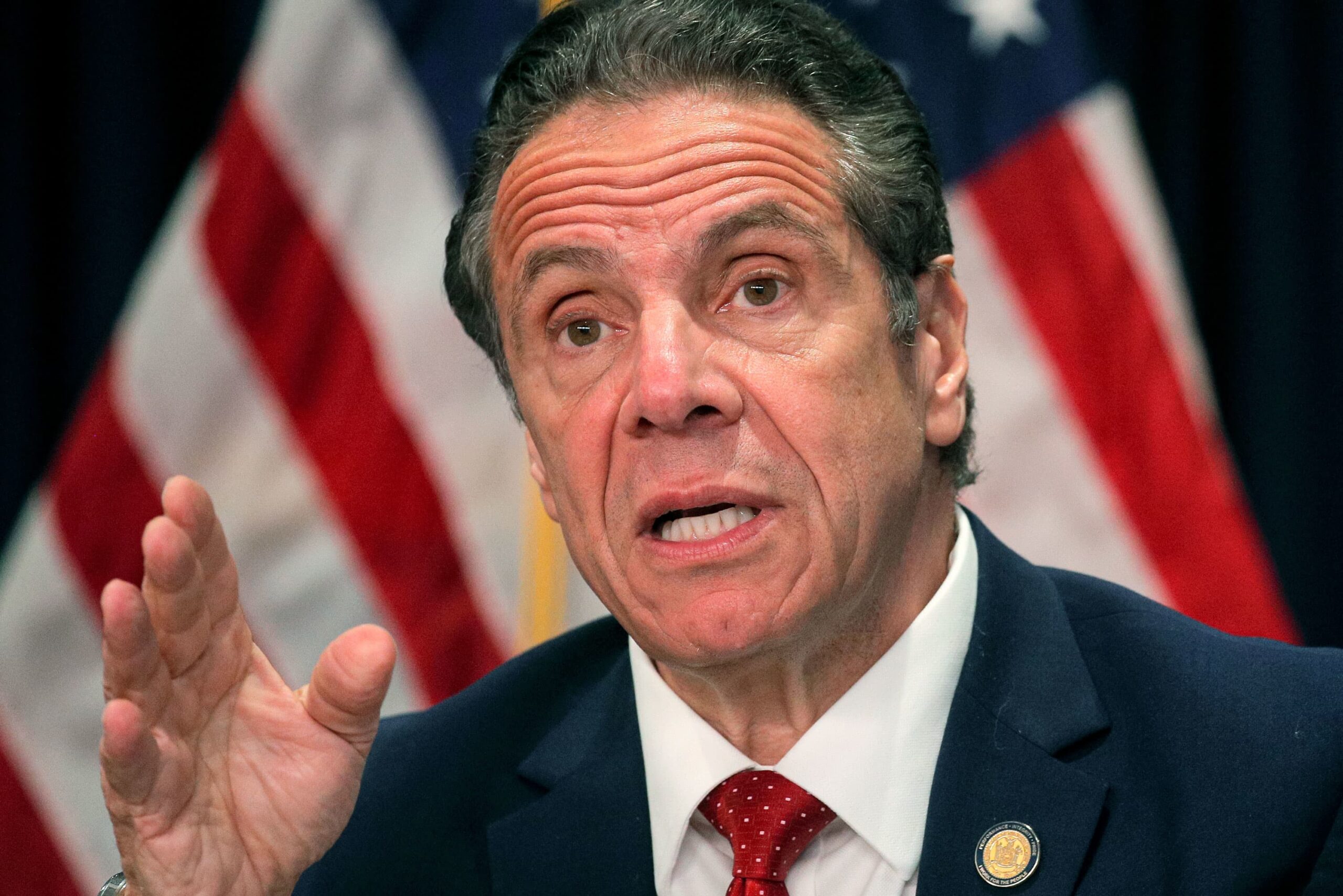 Andrew Cuomo has a Christmas gift for New York State: $5.1 million. It just wasn’t his idea.

The disgraced former governor was ordered by a state ethics board on Tuesday to turn over profits from his pandemic memoir, after a state Assembly report published last month found he deployed state resources to produce the 320-page book.

Members of the Joint Commission on Public Ethics voted 12 to 1 to force the scandal-plagued Cuomo to return the cash.

Cuomo’s book, titled “American Crisis: Leadership Lessons from the COVID-19 Pandemic,” was published in October 2020, before his governorship crumbled beneath a mountain of sexual harassment claims.

It wasn’t immediately clear how the donation might affect any payment to the state, but the ethics board’s order figured to spark a legal battle.

A lawyer for Cuomo, Jim McGuire, said in a statement that the board’s actions were “unconstitutional” and “appear to be driven by political interests rather than the facts and the law.”

“Should they seek to enforce this action, we’ll see them in court,” McGuire vowed in the statement.

The ethics board, launched a decade ago, was the product of legislation signed by Cuomo himself in the early days of his administration. It has wide discretion over state employees and is tasked with overseeing ethics and lobbying in Albany.

Last month, the panel said in a two-page resolution that Cuomo had submitted an application to write the book that included “material omissions and misrepresentations.”

Cuomo’s request, submitted in July 2020, had not accurately depicted the subject of the book and presented it as a future project when the Democrat had already largely completed it, according to the ethics board.

The unflattering light cast on the book has served as a sidebar to other scandals swirling around Cuomo, who is due in court in January to face a misdemeanor charge of forcible touching.

His brother, Chris, lost his job at CNN this month after documents from a state attorney general’s investigation showed he played an intimate advisory role in efforts to combat the sexual harassment allegations.

Cuomo resigned from office in August following the state attorney general’s report that found he had sexually harassed at least 11 women, the culmination of a stunning fall from his early pandemic perch as a dispenser of soothing and conversational COVID briefings.

He was first publicly accused of sexual harassment almost exactly one year ago. Linsey Boylan, a former aide to Cuomo, said on Dec. 13, 2020 that the governor had sexually harassed her for years.

For much of the year since, the state Assembly investigated Cuomo. The report based on the eight-month probe, released last month, said the evidence of his sexual misconduct was “overwhelming” and that he also was not forthcoming about nursing home COVID death data during his tenure.

The report devoted much of its attention, though, to Cuomo’s memoir, saying that it was completed with help from junior-level governor’s office staffers. The employees were required to compile and print documents, transcribe recordings and personally deliver papers, all apparently in the production of the book, the report said.

After the report’s release, Azzopardi said the junior staffers were working on the state’s COVID response, not on the book.

But in its resolution last month, JCOPE said the use of state resources was just one of the ways in which Cuomo had misled the board.

Assemblyman Ron Kim (D-Queens), who publicly and privately sparred with Cuomo last winter over the nursing home death figures, described the ethics board’s decision as a “step toward accountability.”

“We need to hold him fully accountable for suppressing life and death information,” Kim said, “while he pursued a $5.1 million book deal.”