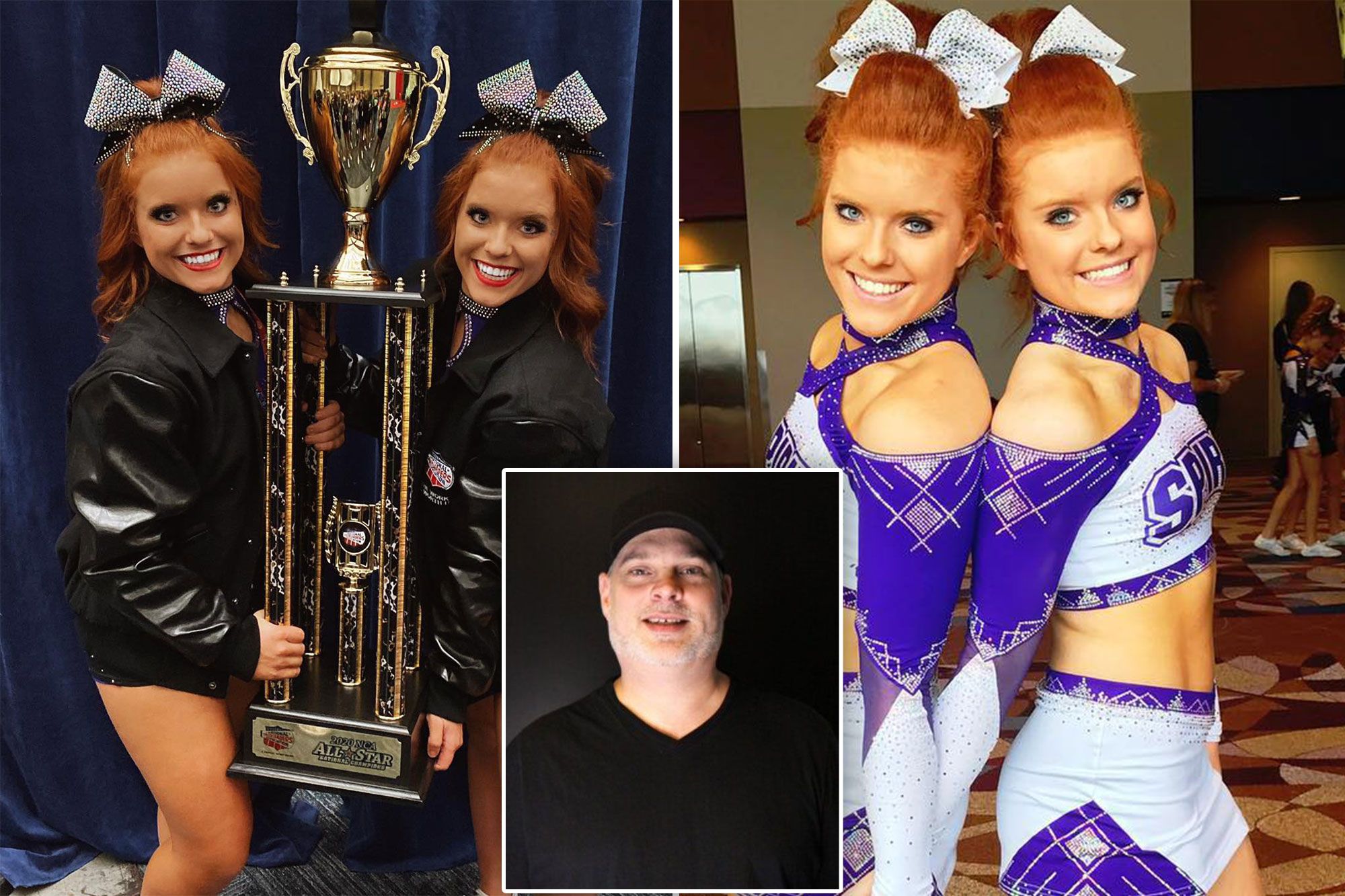 Twin cheerleaders in Texas have come forward with allegations of sexual abuse against their former coach with the hopes of preventing other young athletes from going through similar trauma.

Hannah and Jessica Gerlacher said in a lawsuit filed earlier this week that they were only 15 years old when their cheerleading coach, Jason McCartney, began behaving inappropriately during sessions at both the Plano and Frisco locations of Cheer Athletics.

The women, now 22 and popular social media influencers, said they opted to speak out all these years later because they didn’t know better when the alleged abuse was unfolding. The Gerlachers added that they want to do their best to ensure no more children or teens have to suffer the way they did.

“We had no reason to suspect our coach,” Hannah Gerlacher told NBC-DFW. “We were children and we were told he would take us to the next level in the sport we loved.”

According to the suit, Hannah initially started facing his abuse while she was in recovery from an injury. She compared her experience to those gymnasts who were molested by former Dr. Larry Nassar, who used his position of authority to manipulate and groom young girls.

“McCartney did in fact get the twins to the Level 5 team, but he used his access to groom and abuse the minor athletes,” according to the lawsuit.

The sisters said their coach also would carry out lewd behavior under the pretense of “spotting,” which typically involves a coach or partner closely supervising athletes to ensure their safety during difficult maneuvers. McCartney allegedly used the practice to touch their breasts, crotches and buttocks and to push his erection into them, according to the Dallas Morning-News.

In addition to McCartney, the lawsuit also takes aim at the United States All Star Federation, the Plano and Frisco Cheer Athletics locations and the Cheer Athletics Holdings — the same operation that for months supported Netflix’s “Cheer” star Jerry Harris after he was accused of soliciting child pornography images and videos.

The lawsuit also notes that the Cheer Athletics’ Plano gym — its flagship training spot — was featured in the popular Netflix reality show.

In a since deleted statement posted by Cheer Athletics on Instagram Monday night, the organization said McCartney “adamantly denies any wrongdoing of a sexual nature or otherwise in his dealings with the Gerlachers.” In a follow-up statement Tuesday, the group apologized for the “overall tone” of their initial response.

Cheer Athletics noted that they will be teaming up with the Sports Compliance Company as a third-party “misconduct reporting solution” and will “continue working with law enforcement and the governing body with all reports received.”

According to the website for the Cheer Athletics Austin location, McCartney remains a coach there. His bio page said that he’s been in the cheer industry for 27 years.

“I want to be able to create a place that provides opportunity, growth, positivity, and experiences. A safe place for young people to authentically be themselves. A place without judgment or fear, a home away from home,” McCartney’s post said.