Steve Cohen’s enormous GameStop losses are his own fault 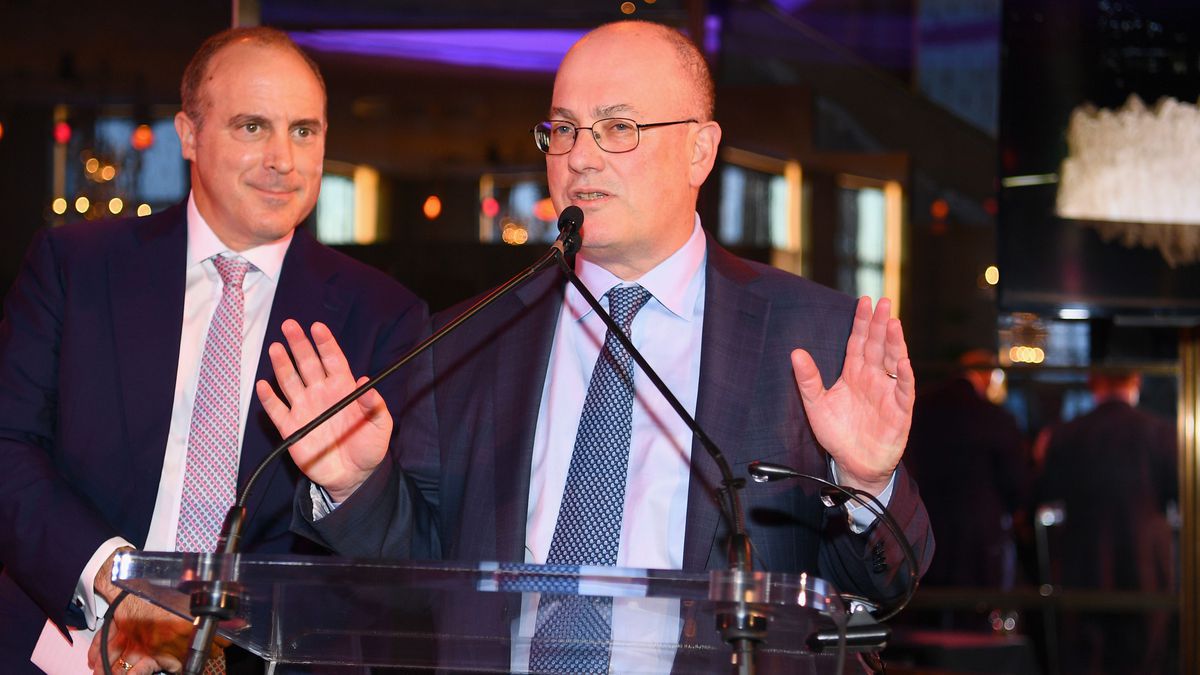 For Mets fans hoping for a hard reset under new owner Steve Cohen, one of the richest men ever to buy an American sports team, this offseason has been depressingly familiar.

The team hasn’t splurged on any major free agents or extended any of its own young talent. They had to fire the GM for being outed as a serial sexual harasser just a month after he was hired. And, most alarmingly for the Mets’ competitive fortunes, Cohen has quickly lost a ton of money on an ill-advised investment. Point72, the $19 billion hedge fund owned and operated by Steve Cohen, is down 15% this year, according to the New York Times.

Point72′s losses are almost entirely due to its investment in Melvin Capital, a hedge fund run by one of Cohen’s old lieutenants. Melvin was nearly wiped out entirely this week because it had, fundamentally, placed a large bet against GameStop, the sagging video game retailer located between Auntie Anne’s and Lids at your local mall. Amateur traders on the WallStreetBets subreddit recognized that because hedge funds like Melvin had so heavily “shorted” GameStop and other stocks, they were vulnerable to any kind of run on the stock.

(The short definition of shorting is betting against a stock. The way betting against any stock works is that you borrow the stock to sell at a certain price, and plan on buying it back when the price crashes, netting the difference. It’s a risky practice because you can only gain the difference between the stock price and $0, but potential losses are infinite.)

Melvin and other hedge funds had so heavily shorted GameStop that more shares of the company had been sold short (about 140%) than even existed. Because short sellers have to buy the stock eventually no matter what (”covering” their “short position”), the flood of amateur purchases of GameStop sent the stock price soaring and crashed hedge funds that were short on it.

Nick, a Rutgers freshman who did not want to share his last name, started a popular Reddit thread encouraging people to file a complaint against Melvin with federal regulators. The complaint alleges that Melvin and other GameStop shorts were engaged in an practice known as “naked short selling” — intentionally creating more shorted shares than exist of the stock. It’s an illegal way of manipulating stock prices.

It’s been widely reported that the Redditors artificially inflated the price of GameStop, which has soared from below $20 earlier this month to over $450 on Thursday morning. (The price cratered by hundreds of dollars after various amateur trading apps banned trading the stock on Thursday, a move that has drawn widespread political condemnation.)

Nick, who says he invested $3,000 when GameStop was at $70, told the Daily News that that was the wrong way to view the situation. “WallStreetBets was only able to do this because the short interest is so high,” he said of the huge amount of bets hedge funds had placed against GameStop. “There are a million people on WallStreetBets, let’s say we each have $2,000 to invest — that’s only $2 billion. These hedge funds have tens or hundreds of billions of dollars.”

Melvin Capital was managing $12 billion in assets before the GameStop run, a run that Nick and others say was made inevitable by the volume of one-sided bets against it. “A gust of wind would have caused the stock price to totally explode,” he said. “They’re forced to cover at basically any price.”

That is what has made the GameStop run so durable — the visible pain inflicted on hedge funds kept Redditors from selling their stock, the obviously rational move when the price of the stock has gone up.

“I think what they care about is sticking it to the people on Wall Street who have been robbing the American people blind for over 13 years, who every time they f–k up and destroy the economy wind up getting bailed out by taxpayer money.”

Melvin Capital is run by Gabriel Plotkin, who is definitely one of those people on Wall Street. But when Melvin completely cratered at the height of GameStop mania earlier this week, it wasn’t bailed out by taxpayers. It was bailed out by Cohen, who invested $750 million in Melvin on top of the $1 billion he already had sank in the firm.

The parallel here is obvious. So much of the Mets’ failures over the last decade stemmed from the Wilpon family’s bad investments with Ponzi schemer Bernie Madoff, which eventually cost the Wilpons over $500 million. The team was deep in debt and cutting costs for years; there’s a reason that the deep-pocketed Cohen was hailed as a savior.

But Cohen isn’t the Fred Wilpon in this analogy. He’s closer to the Bernie Madoff, although he might be the closest to Goldman Sachs, a heavy-hitting backer that backs up shady actors. For one, Cohen is unfathomably rich. Losing $500 million was enough to send the Wilpons scrambling for a decade. Losing multiple billions in a single week barely dented Cohen’s wallet or swagger. On Tuesday, a Mets fan tweeted at Cohen asking if the GameStop fiasco would mess the operation of his most prominent toy. “Why would one have anything to do with the other,” Cohen replied.

It was an astonishingly cocky response from a man losing more money than the GDP of small countries. But unpunished hubris is Cohen.

Cohen, and his ilk, were the ones who created the market conditions that led to the chaos of the last week. And they aren’t surrendering control of the market so easily. Bailing out Melvin was, fundamentally, doubling down on the bet against GameStop. That seems like an irrational, even insane bet. But Cohen knows who runs the stock market, and it’s not normal people. Various apps and platforms restricted trading GameStop and similar stocks on Thursday, essentially stopping Redditors from driving the price as high as they wanted it after years of letting Cohen and friends drive it as low as they wanted it.

“I’m not feeling the love on this site today,” Cohen sneered Thursday after anger exploded at the hedge fund industry. “Trading is a tough game. Don’t you think?”