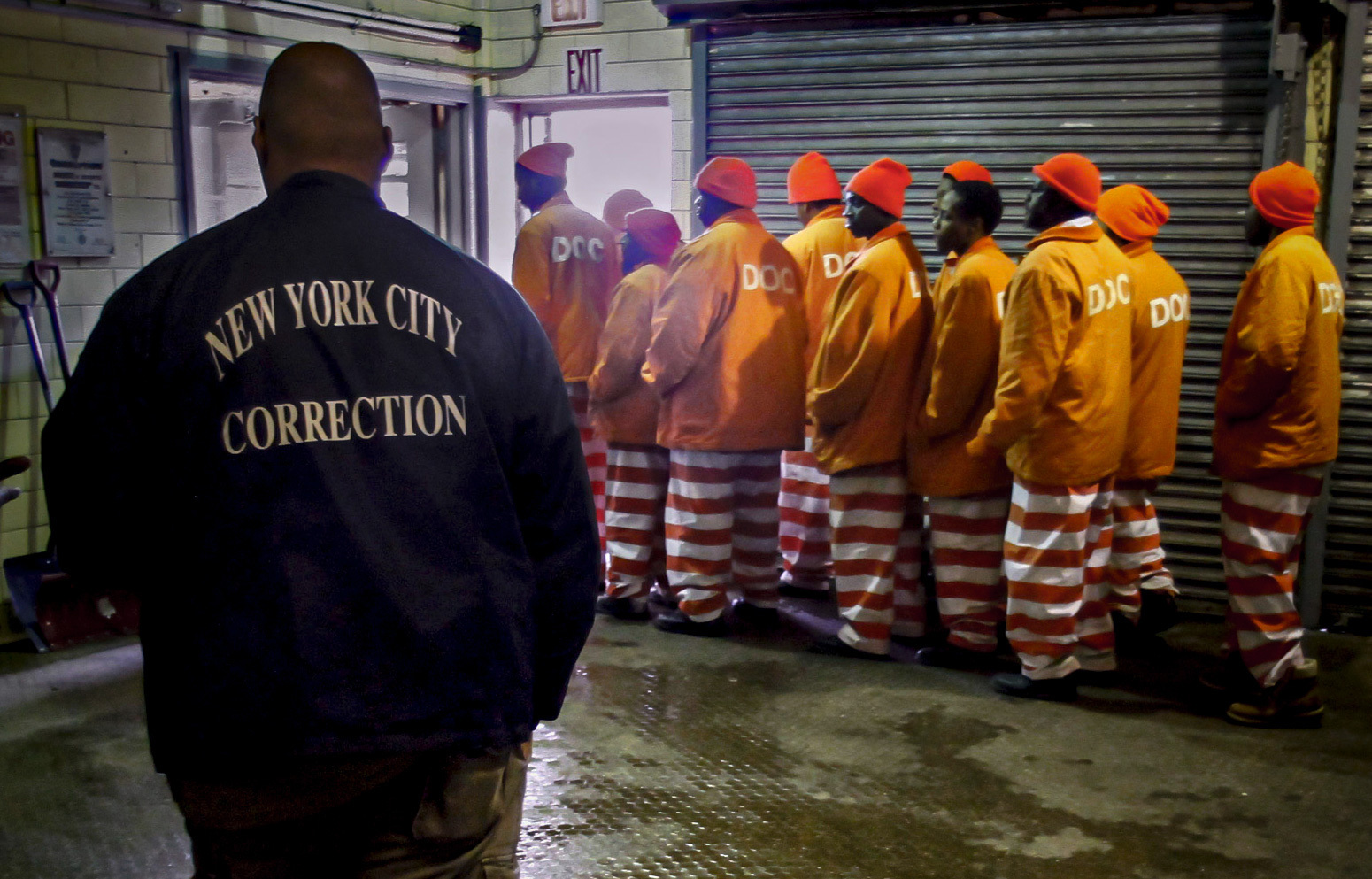 A Rikers Island inmate says in a new lawsuit that he was sick with COVID-19 when a creepy correction officer sexually assaulted him in his cell.

Frederick Romano, 44, claims he was being held in the communicable disease unit at Rikers in December when Correction Officer Kenwyn Richards came into his cell despite quarantine rules.

Richards allegedly asked Romano if he wanted a cigarette.

“Richards then asked [Romano] if he ‘played,’ ” the suit says. Then, Richards grabbed Romano’s hand and tried to place it on his crotch, the suit says.

Though Romano tried to stop the officer, Richards continued, according to the lawsuit filed in Bronx Supreme Court.

“Romano was shocked and very frightened. He felt he was alone and trapped in the room with CO Richards and had no way of escaping this sexual assault,” the suit says.

When Romano ran out of the cell screaming, Richards found him and warned him not to tell anyone about the assault, the suit alleges.

But hours later, the guard apologized to Romano, saying that he found the inmate “very attractive” and that he “did not know what came over him,” the suit states.

Romano reported the assault and the Correction Department launched an investigation, the lawsuit claims. A department spokesman told reporters that the allegation was found to be unsubstantiated.

No departmental charges were brought against Richards, who continues to work as an officer.

Romano was at Rikers after violating his parole by smoking marijuana. He had previously been convicted of criminal contempt.

“This sexual assault never should have happened,” said Jon Norinsberg, Romano’s attorney. “[The department] must be held accountable for hiring and retaining such an obvious sexual predator.”

The lawsuit, filed last week, comes as conditions at the jail complex at Rikers continue to deteriorate.

Already this year, 12 people held at Rikers have died, some by suicide and others after suffering medical episodes. The most recent, Victor Mercado, died this past weekend of COVID-19.

There have been massive staff shortages at the jails as correction officers have failed to show up to work in droves, forcing others to work double or triple shifts.