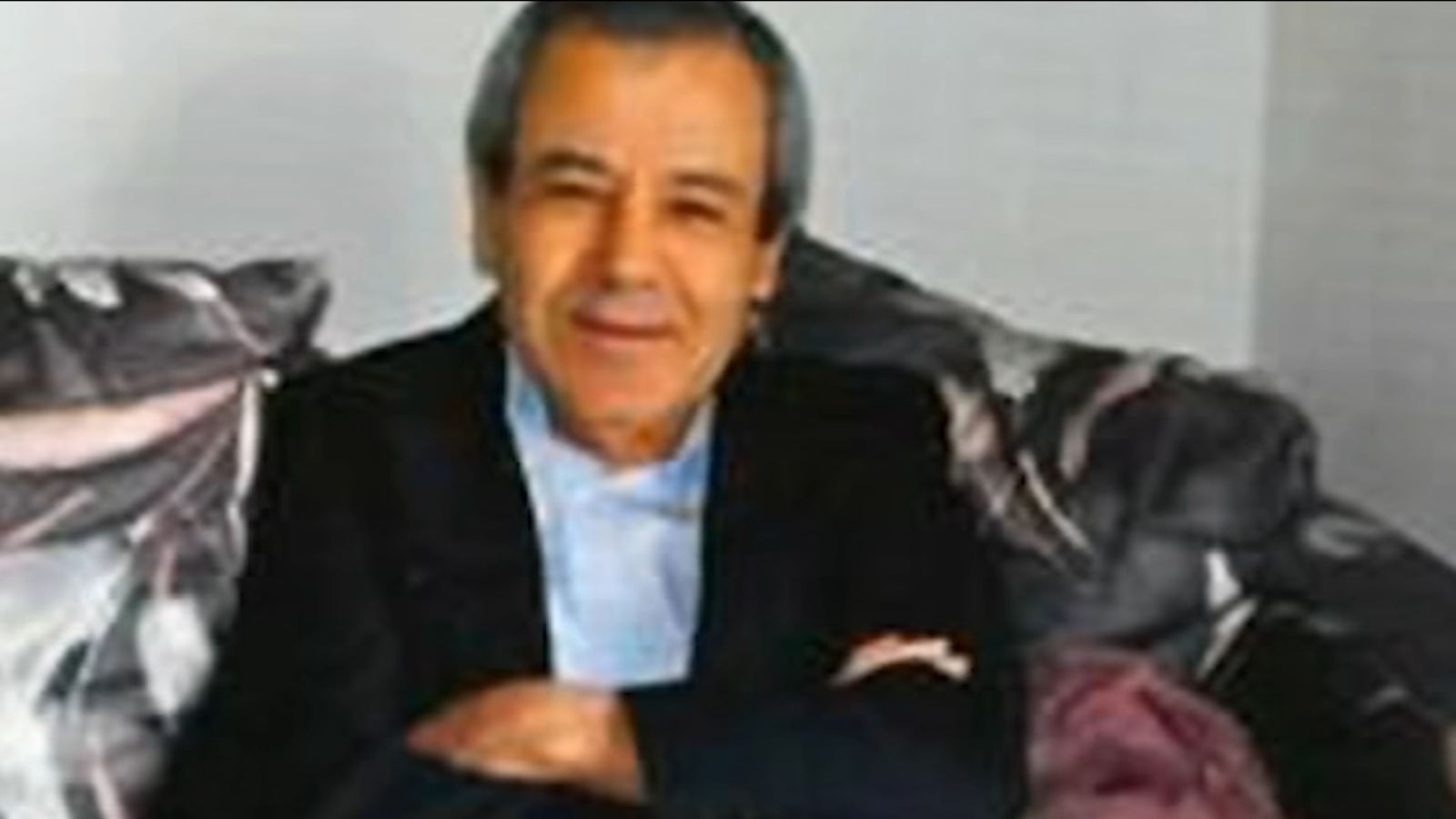 Police in New Jersey are asking for the public’s help to solve the murder of a diner owner nearly 10 years ago.

Chafic “Steve” Ezzeddine owned and operated the Kenvil Diner on Route 46 in Roxbury Township alongside his family for nearly 30 years.

On May 28, 2011, in the middle of Memorial Day weekend, 70-year-old Ezzeddine was found murdered inside the diner.

The diner closed at 2 p.m. that day and Ezzeddine was last seen alive between 5 p.m. and 5:30 p.m. when he took the garbage out to the dumpster.

People in the area at the time reported hearing his car alarm go off between 5:30 p.m. and 6 p.m.

Ezzeddine’s wife found his body in the kitchen at approximately 6:35 p.m. She returned to the diner after he didn’t come home that afternoon.

The investigation at the time also revealed that the door to the diner was unlocked, although the sign on the door had been turned to “closed.”

Ezzeddine’s cause of death was multiple stab wounds.

Ezzeddine and his wife, Amal, had three sons, who to this day struggle daily with the loss of their father.

“It’s hard to think this was the perfect crime so to speak,” said son Walid Abou-Ezzeddine. “It is hard to believe that we’re still essentially at the same place we were ten years ago.”

Investigators remain hopeful someone will come forward with information that may help solve the case, even a decade later.

“What makes all of this that much worse is that diner was a second home to us,” Abou-Ezzeddine said. “Imagine walking into your home and seeing your husband of 30 years brutally murdered.”

Almost a dozen law enforcement agencies have helped in the investigation, including the FBI and the Secret Service. All are still asking for leads.

The Ezzeddine family and the Morris County CrimeStoppers program have made a $50,000 reward available for information leading to the arrest and prosecution of anyone responsible for the murder.