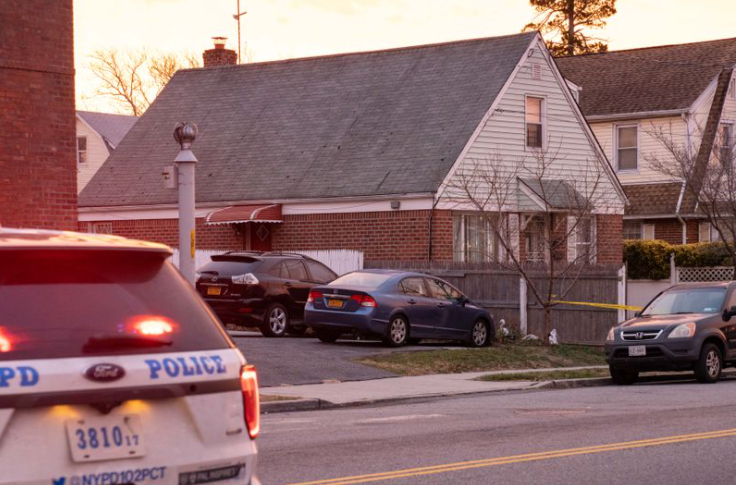 Peter Johnson was shot in the head in front of a home on 212th St. near Hollis Ave., a quiet residential block in Queens Village, about 12:55 a.m., cops said.

A neighbor heard arguing and then gunshots and called 911.

Medics rushed Johnson, who lived in South Jamaica, to Jamaica Hospital, but he couldn’t be saved.

There have been no arrests, and it wasn’t clear what sparked the shooting.

Johnson had four unsealed arrests on his records, including for robbery, assault and burglary, police said. He was paroled in March 2019 after serving three years in state prison for a residential burglary in Queens, records show.