NYPD’s former female chief, who claimed she was fired because she was old, female and white, settles suit for $330,000 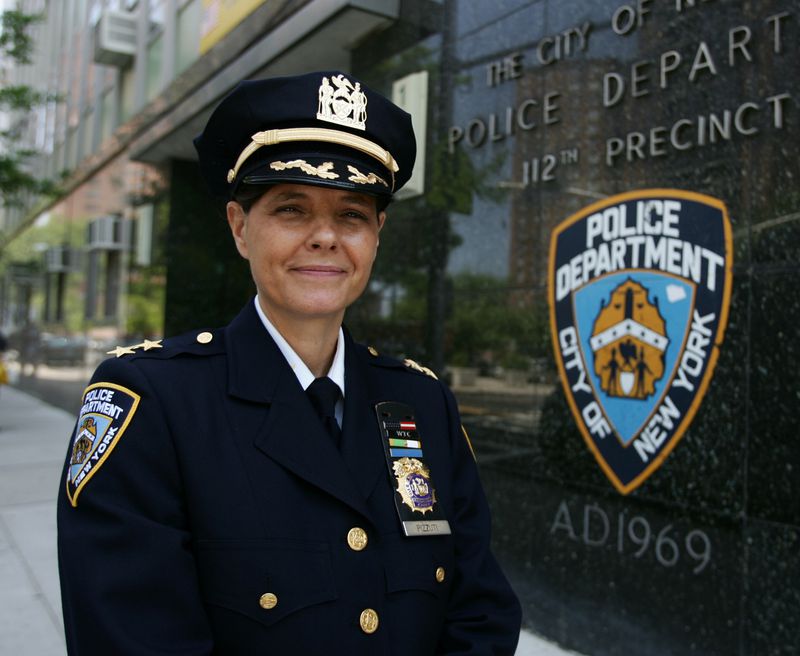 A high-ranking cop who claimed she was ousted from the NYPD in 2018 because she was older, female and white, has received a $330,000 settlement from the city.

Diana Pizzuti, the NYPD’s first female chief of personnel, said she was fired by then-Commissioner James O’Neill to make way for promotions that favored a class of younger men, including minorities.

“There is no spot for you,” First Deputy Commissioner Ben Tucker allegedly told Pizzuti.

She was 61 years old when she sued in Manhattan Federal Court last year. A Law Department spokesman confirmed the settlement figure.

O’Neill booted Pizzuti from the department without the normal pomp and circumstance surrounding departures of high-ranking cops, harming her chances at a new job, she claimed. Pizzuti also would have worked until her 63rd birthday, which would have granted her additional pension benefits.

Her lawsuit was one of three recent discrimination suits filed by pioneering women in the NYPD.

Joanne Jaffe, the first woman to be promoted to three-star chief in NYPD history, filed a separate suit the same day as Pizzuti and is proceeding with her claims.

Lori Pollock, the NYPD’s first female chief of crime control strategies, claimed in a third suit in August that Commissioner Dermot Shea forced her into retirement for “blatant, gender-based” reasons.