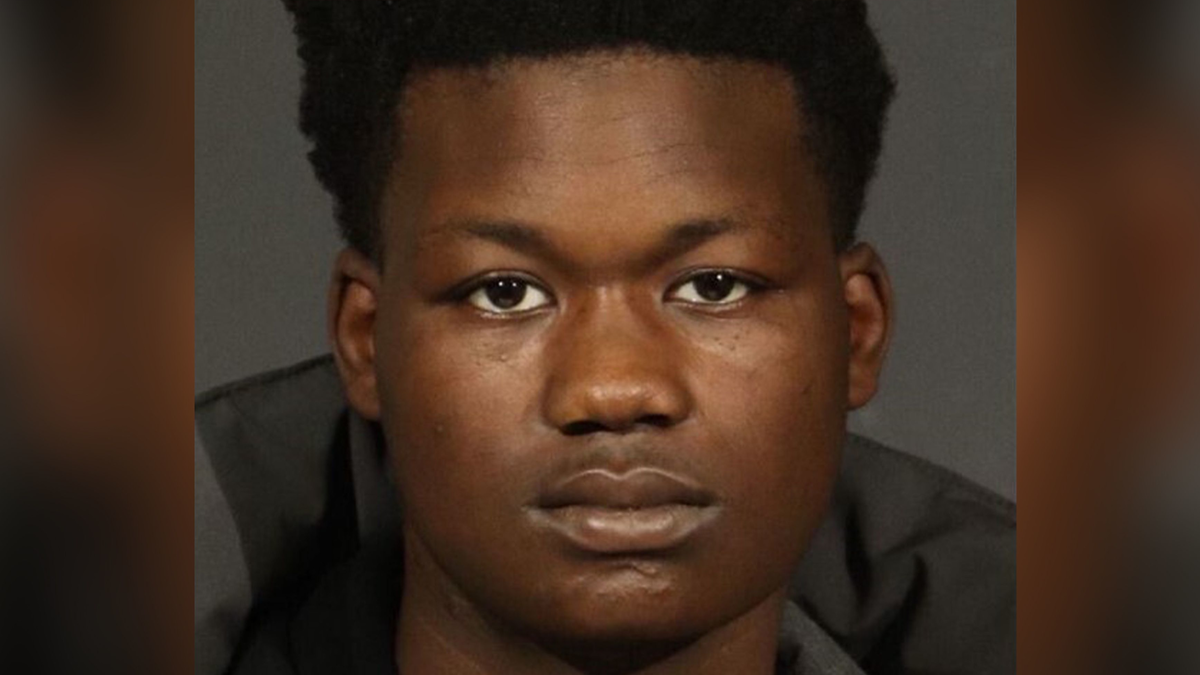 Cops are searching for an 18-year-old man they say pulled the trigger in a fatal shooting two months ago that killed a young mother and wounded her fiancé.

The NYPD on Friday released a picture of Moussa Cisse and said he’s a suspect in the shooting death of 29-year-old Shadina Smith, who was killed by three bullets to the chest on Jan. 16.

Cops believe Cisse was the man who groped Smith shortly after she left her apartment on W. 140th St. near Frederick Douglass Blvd.

Smith rushed back into the building to get her 26-year-old fiance, Joshua Hall, and then together they turned to confront the man who grabbed her, police say.

Cisse pulled out a gun and fired at the couple, striking Smith three times. Smith, the mother of a 2-year-old boy, Uriel, died at the hospital. Hall was also wounded in the chest and left arm during the shootout, but survived.

Smith’s aunt, Corine Booker, 33, said the victim had a bright spirit and adored her young son.

“She was very invested in her son and his future,” Booker said at the time of Smith’s death. “I hate that he won’t be able to know how wonderful and how resilient she was.

“We just want to make sure to give him all that love.”

Police ask anyone with information about the suspect to call Crime Stoppers at 1-800-577-TIPS. Spanish speakers should call 1-888-577-4782. All calls will be kept confidential.