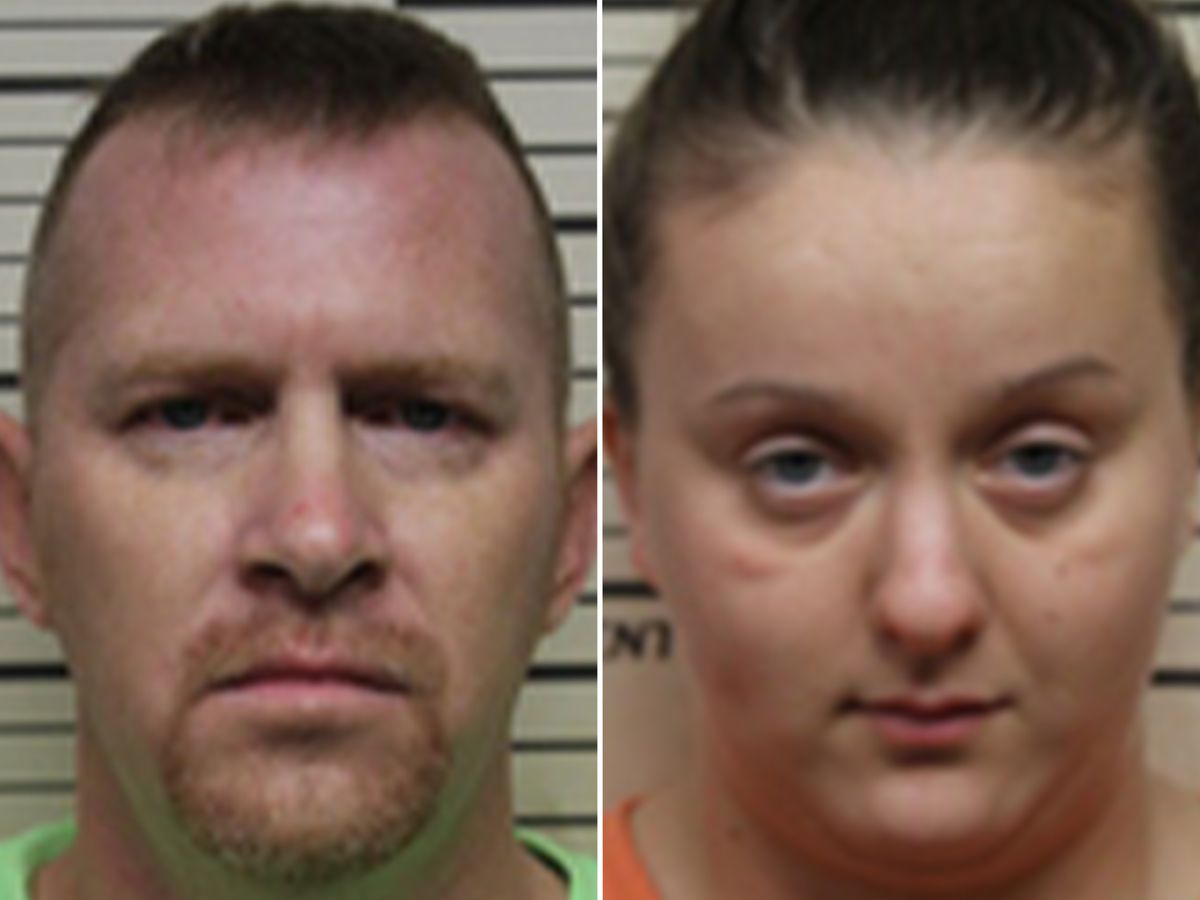 Two people in southwestern Missouri are facing multiple charges in the death of a 4-year-girl, as well as the torture of the girl’s mother and her 2-year-old brother, according to police.

According to the sheriff’s office, investigators responded to a call in Cole Camp, Mo., around 1 a.m. on Sunday.

When authorities arrived at the scene, “they found a deceased 4-year-old girl up in her bedroom,” said Benton County Sheriff Eric Knox.

“She was beaten from head to toe,” Knox told local television station KY3.

The girl’s father, 28-year-old James Mast of Cole Camp, later told police that his daughter had been “beaten, submerged in a pond, then left to freeze on the bank before being taken back into the residence.”

The girl’s mother, Mary S. Mast, 28, as well as a 2-year-old male child, “were also beaten to a severe extent,” according to the sheriff’s office.

The two were transported to a local hospital, where they are recovering.

“To see a child in any kind of distress is terrible for first responders. In something to this magnitude, with a severe beating the child went through and the trauma she went through, it is very traumatic for everyone involved,” Knox said.

According to the local CBS-affiliated television station KRCG, court documents show that the couple had been regularly beating the family for two weeks. They said that they were torturing the family because the mother was possessed by a “demon.”

Mast, one of the suspects, allegedly used a wooden spoon and a leather belt to beat their neighbors.

The beatings included “forcing the girl’s parents to perform sexual acts on her with a foreign object,” KRCG reported.

The suspects were charged with second-degree murder, three counts of first-degree assault, and sexual abuse. They are being held without bond.

It’s not immediately clear if Ethan Mast is related to the family, despite having the same last name.