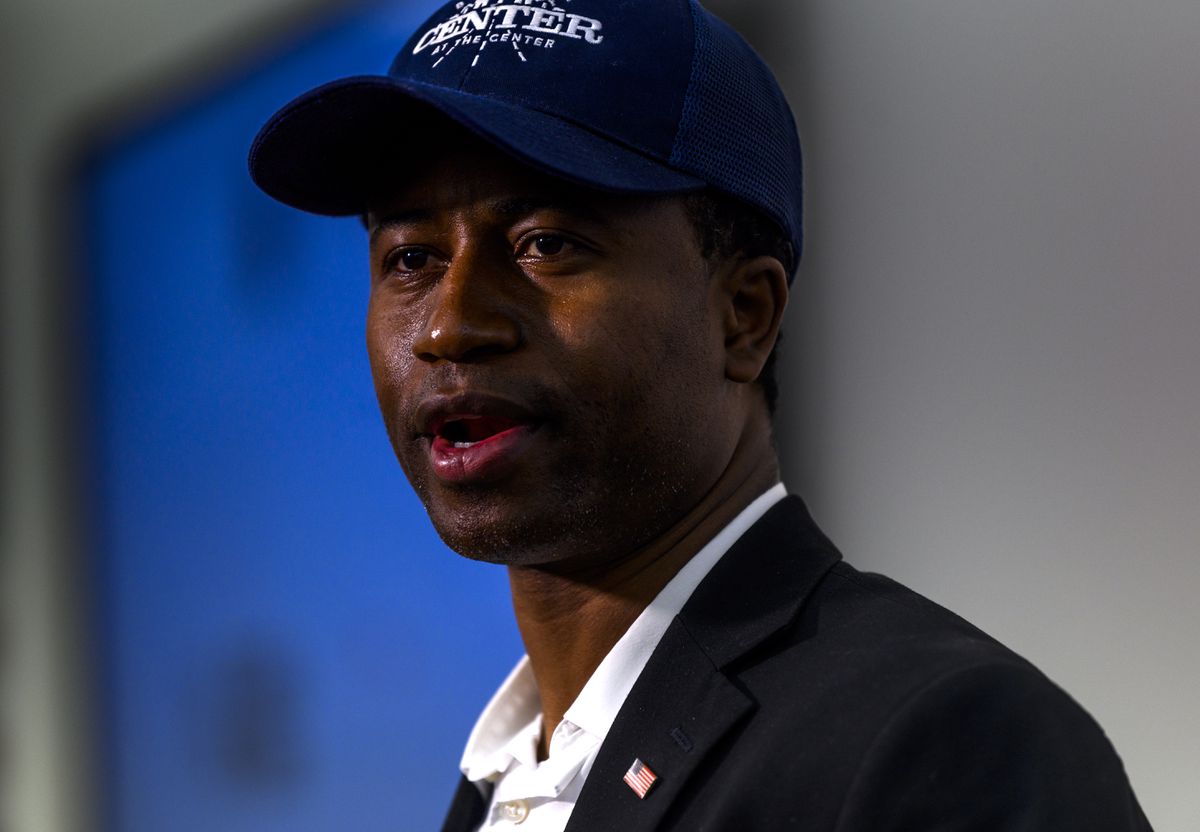 The mayor of Brooklyn Center, Minn., was handed oversight of his city’s police department after a 20-year-old Black man was fatally shot by cops Sunday, the Star Tribune reports. Brooklyn Center borders Minneapolis, where police officer Derek Chauvin is on trial for the alleged 2020 murder of another Black man, George Floyd.

“We recognize that this couldn’t have happened during a worse time,” he said Monday.

Brooklyn Center’s city council voted to give control of the 31,000-person town’s police department to Elliot after the night of unrest that followed the shooting death of Daunte Wright during an afternoon traffic stop. A police officer who meant to use her Taser on Wright appeared to have inadvertently shot the young man with a handgun instead, Brooklyn Center’s police chief said.

Elliott is the first person of color to serve as Brooklyn Center’s mayor. He has called Wright’s death “heartbreaking” and “unfathomable.”

Roughly 500 protesters gathered outside the Brooklyn Center police station after Wright’s shooting. Looters targeted up to 20 stores Sunday night and Monday morning, the Star Tribune reported. The National Guard was brought in to help manage the situation.

President Biden called Wright’s death “tragic,” but said it was “absolutely no justification” for violence or looting.

Wright’s family reportedly told crowds that came out in support of the victim that the young man drove his car for a short time after being shot, then crashed into another vehicle. A medical examiner reportedly found that medically speaking, Wright’s death was a homicide resulting from a gunshot to his chest.

A curfew is in place until 7 a.m. Tuesday in Minnesota’s Hennepin, Ramsey and Anoka counties, KARE news reports.

The Brooklyn Center city council also voted to relieve city manager Curt Boganey of his duties Monday. He had held that job since 2005.