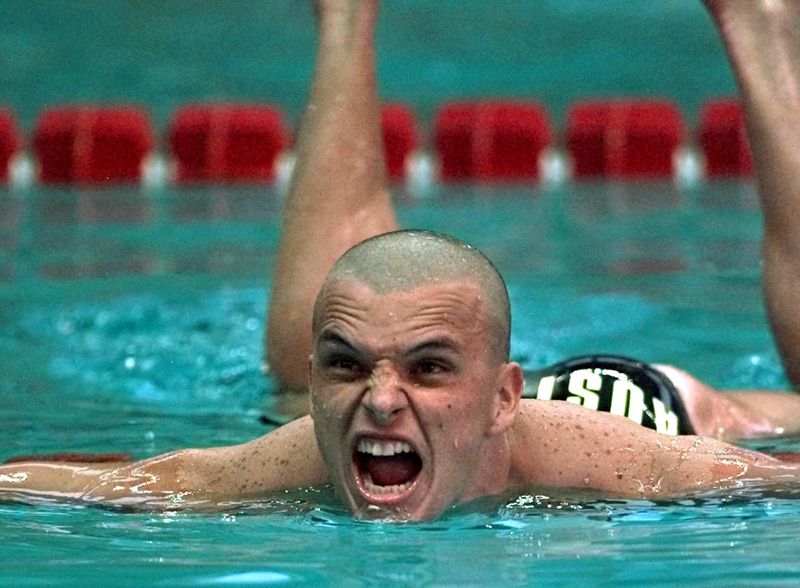 Olympic swimmer Scott Miller was arrested in connection with a $2-million drug bust outside Sydney, Australia, according to News.com.au.

The 45-year-old athlete was one of two men picked up by authorities Tuesday morning Australian time. The report said Miller and a 47-year-old man were detained after methylamphetamine — or “ice” — was found hidden in candles.

Aussie law enforcement began a crackdown on the drug in the New South Wales area earlier in the year. Miller was picked up in his waterfront home in Rozelle. The suburb is known for its pub scene.

Miller won silver and bronze medals at the 1996 games in Atlanta, Ga. He was married to “Australia Top Model” judge Charlotte Dawson from 1999 to 2000. Dawson took her own life in 2014.