Man in critical condition after brutal beatdown on Brooklyn street 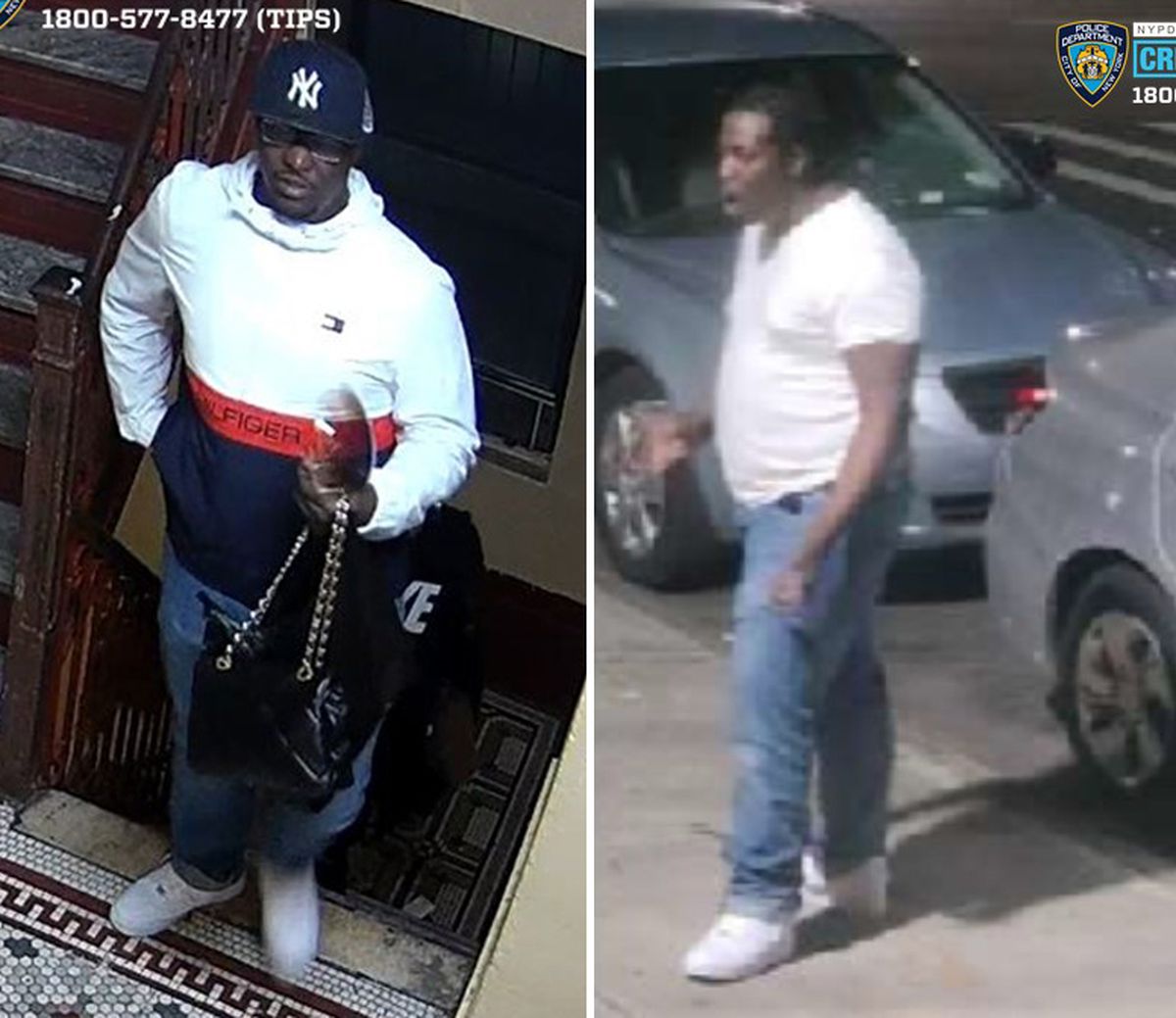 A man was brutally attacked on a Brooklyn street by an assailant who pushed the victim to the ground and repeatedly stomped on his head, startling surveillance video shows.

Surveillance video shows the man shouting at the victim, who tries to walk away. The assailant then grabs him from behind, punches him until he falls to the ground and stomps on his head more than a dozen times.

As the man lies on the sidewalk, his attacker continues screaming at him until he walks off.

The victim was rushed to Brookdale Hospital where he is being treated for bleeding on the brain, authorities said.

Police have been unable to interview the victim; he remains in critical but stable condition, cops said.

Police released the video in the hope that anyone who recognizes the man will call Crime Stoppers at (800) 577-TIPS.