Infant dies after being assaulted by mom in Manhattan homeless shelter 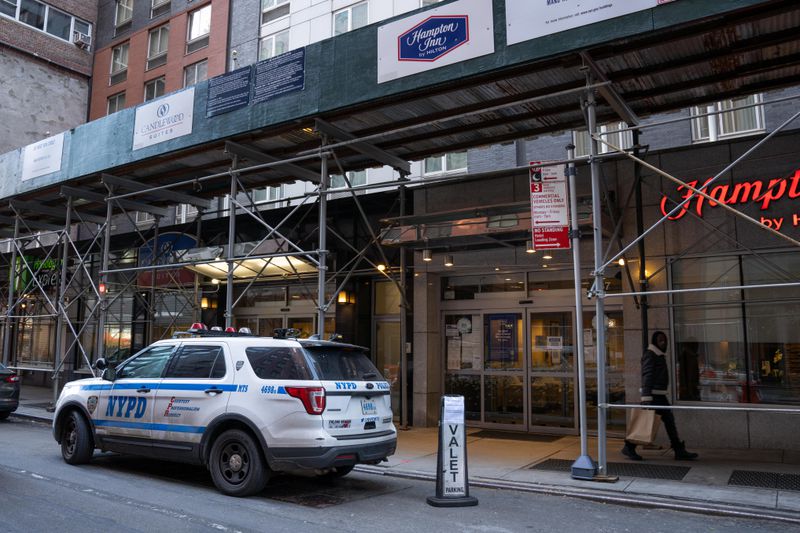 A 2-month-old baby died after his mother assaulted the infant in a Midtown homeless shelter, leading to her arrest, cops said Tuesday.

Mom Alyssa Owens called 911 just after noon Sunday after her son Antonio Diaz fell unconscious inside their room at the Candlewood Suites Hotel on W. 39th St. at Ninth Ave. The city is using some rooms at the hotel to house the homeless.

The baby didn’t have any obvious visible injuries when cops responded to her 911 call. But as they investigated, detectives learned Owens, 24, assaulted the tot shortly before he was found unconscious, authorities said.

She allegedly slammed the baby’s small body into a hard object three times.

Police took Owens into custody Monday and charged her with three counts of assault and acting in a manner injurious to a child.

Upgraded charges are expected to be filed against Owens once an autopsy shows exactly how Antonio died, officials said.