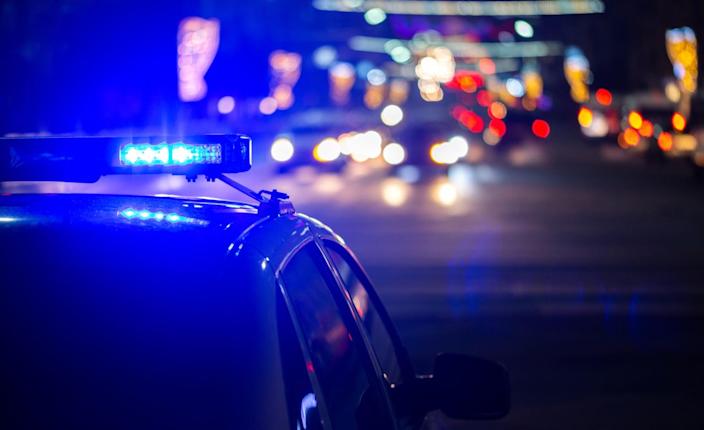 A Florida man will spend the rest of his life behind bars for molesting a 10-year-old girl and then splashing her genitals with bleach in a failed attempt to destroy evidence, a judge ruled Monday.

Lewis Matthews, who had been dating the victim’s mother for several years, attacked the child as she slept in the living room of their Tampa home around 3:30 a.m. on April 13, 2019, according to prosecutors.

“He undressed her and then proceeded to molest and sexually batter her,” the Hillsborough State Attorney’s Office said in a statement this week.

The girl’s mother heard a noise, came downstairs and caught her boyfriend assaulting the child, according to the release. As the horrified woman called 911, Matthews took the victim and two other children in the home and put them in his car.

The 43-year-old then drove off while his girlfriend screamed inside the house, authorities said. The man went to a nearby gas station and brought the girl to the bathroom, where he ordered the victim to remove her pants and underwear and splashed Clorox onto her genitals, according to prosecutors.

The sicko then took the victim’s underwear and threw them into a dumpster behind the store, authorities said.

“The defendant’s criminal attempt to destroy DNA evidence failed,” the district attorney’s office said, noting that investigators found the man’s DNA on the bleach-stained underwear and on the victim’s body and other clothing.

During the trial, the young victim was one of the witnesses who testified about the attack.

“It’s heartbreaking to sit in court and watch a victim, who has been sexually abused by someone who is supposed to be caring for her, testify on the stand,” Hillsborough State Attorney Andrew Warren said. “That’s why I’m so proud of the work that our prosecutors do to hold these offenders accountable, stand up for the victims, and send these predators away for life.”

Warren said the crime was even more sickening because Matthews was essentially a stepfather to the victim.

“Parents who are sexually abusing kids in their custody — it makes your blood boil,” he said in a statement Monday.