Florida man believed to have killed a Texas Instagram influencer 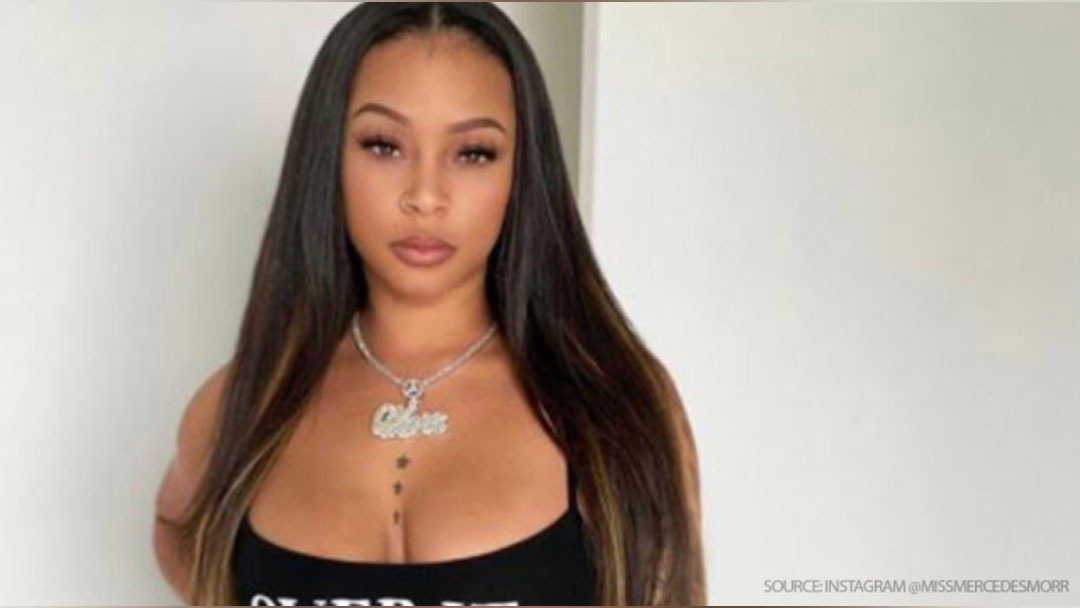 An Instagram influencer was found dead in her apartment in Richmond, Texas, and police believe a Florida man who stalked the woman before killing himself was responsible.

Police found the body of Jenae Gagnier, 33, on Sunday. She was known online as Miss Mercedes Morr on Instagram with more than 2.6 million followers on the app.

After not hearing from Gagnier all weekend, her father Mark rushed to his daughter’s apartment.

“I know my daughter and when I got to my daughter’s house and it was locked up and she’s not answering my phone call, which is not like her, I knew something was up. So I didn’t hesitate to kick the door down, Mark said. “What I saw, I wouldn’t want any parent to go through.”

To his horror, Gagnier found his daughter at the bottom of the stairs, according to ABC News.

“I walk in and Janae’s on the floor, and her clothes are all torn up and stuff,” Gagnier said.

Upon further investigation by the medical examiner, the coroner’s concluded that Jenae died of “strangulation and traumatic concussion.”

Gagnier found him still alive upstairs with a knife in his body.

He would later die of what medical examiners said was a self-inflicted stab wound.

The suspect and the deceased never had a relationship, investigators said. Jenae’s parents believe that Accorto was nothing more than a lunatic Instagram follower.