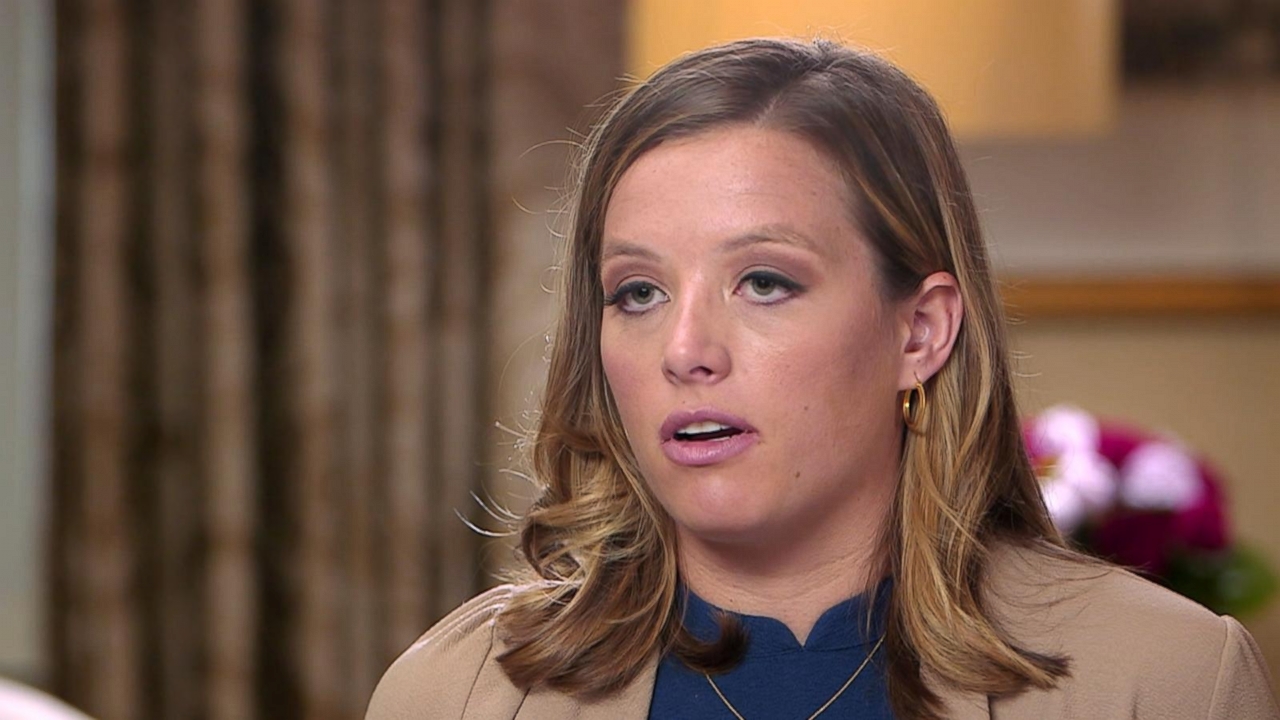 A Facebook message from the suspect in which he allegedly admits culpability led to an arrested warrant in a 2013 rape investigation in Pennsylvania.

According to The Associated Press, Shannon Keeler has long claimed she was sexually assaulted by Ian Cleary, 28, in her dorm room when the two were enrolled at Gettysburg College. Keeler went to police hours later and was examined at a hospital but prosecutors later told her that it was to prosecute cases when the victim had been drinking and the rape kit was later lost.

However, in 2020, Cleary allegedly sent a string of Facebook messages to Keeler, including one that read “So I raped you.” After Keeler showed the messages to law enforcement, the Gettysburg Police Department reopened the case.

On Tuesday, Adams County District Attorney Brian Sinnett, who is relatively new to the office and had not worked on Keeler’s case in 2013, filed for the warrant.

However, Cleary, a California native, has not been located.

“While I am moved to tears by this result, which I have waited for over seven years, I am mindful that this moment came because I went public with my story, which no survivor should have to do in order to obtain justice,” said Keeler, now 26, in a statement issued to the AP through her lawyer.