Denver doctor gets 23 years for secretly recording child patients while they were naked, sharing clips online 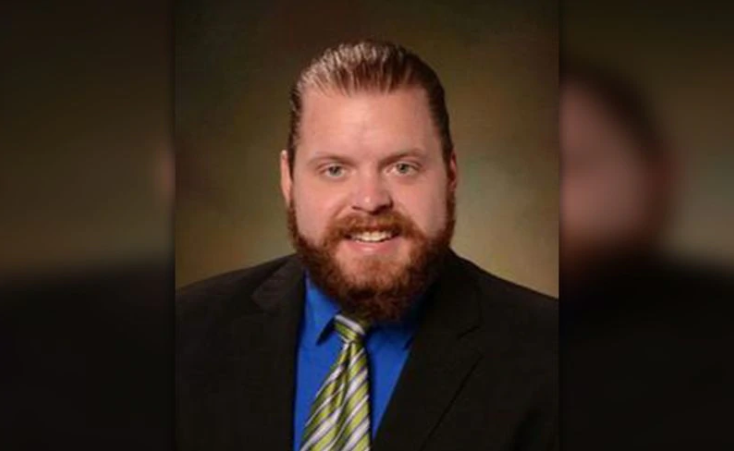 A Denver doctor accused of secretly recording naked boys during their medical exams and then posting the clips online has been sentenced to 23 years behind bars.

Justin Neisler in January pleaded guilty to the production of child pornography following his arrest in March 2019.

“This sentence is wholly appropriate in light of the horrific acts committed by the one person besides a parent that a child is told to trust unquestionably,” Colorado U.S. Attorney Jason Dunn said in a statement.

“Our hope is that the sentence gives his victims and their parents some sense of closure and allows them to move forward with their lives.”

According to the plea agreement, the 31-year-old doctor, who is now 33, also “re-blogged” the explicit content so other users could see it as well.

Investigators also said Neisler would often use a Spy Pen Camera and his iPhone to record his patients while they were undressed without their knowledge for “sexual gratification,” Dunn said.

A search of the disgraced doctor’s home turned up child pornography on his phone and other devices while a subsequent forensic analysis revealed he’d collected approximately 6,600 still images and 1,725 videos of minors online.