Crane slams into bridge between Brooklyn and Rockaways, traffic halted in both directions 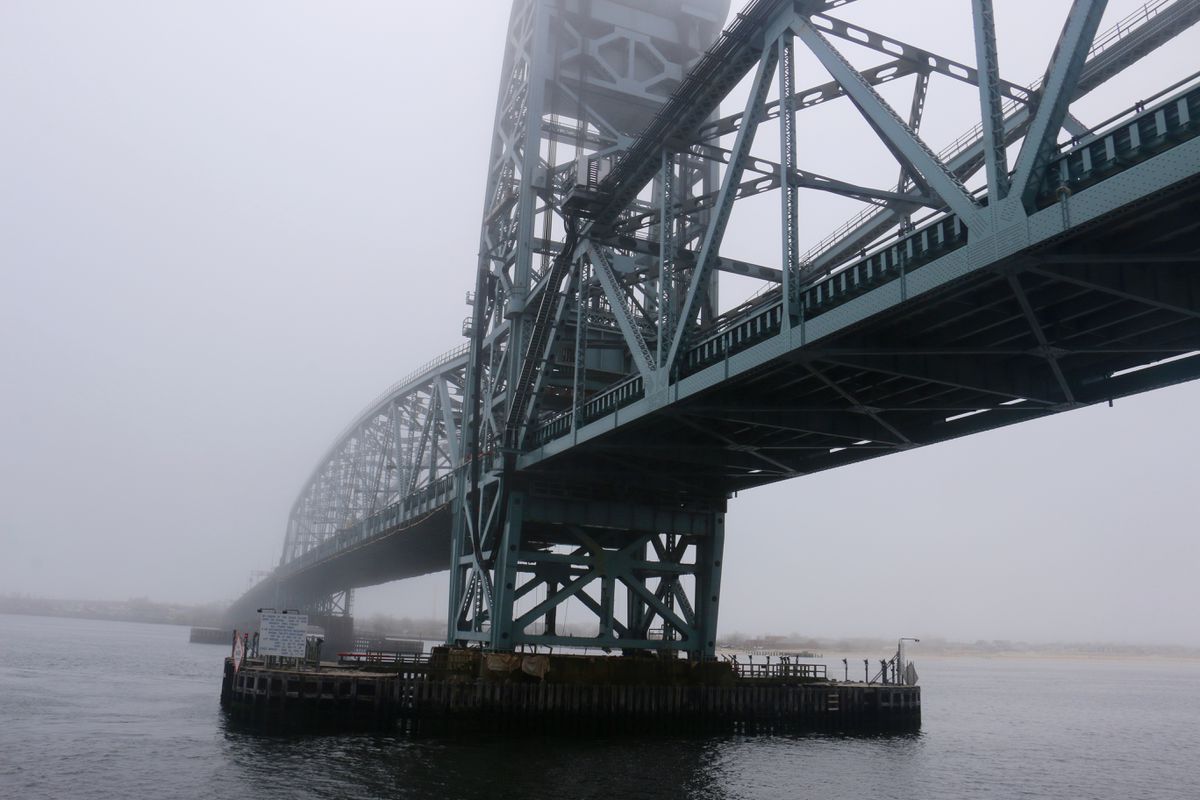 A construction crane slammed into the Marine Parkway-Gil Hodges Memorial Bridge between Brooklyn and Queens on Friday, the second crane crash across the city in the past 24 hours, officials said.

The crane hit the bridge between Floyd Bennett Field and the Rockaways around 11 a.m., knocking over a few light poles, according to preliminary reports.

No injuries were reported. The FDNY and the NYPD were investigating.

Traffic was temporarily halted in both directions.

An email to MTA Bridges and Tunnels, which maintains the Marine Parkway Bridge, was not immediately returned.

On Thursday night, a construction crane atop an 85-story Midtown skyscraper spun in the Hurricane Zeta winds, with debris from the building landing on the street a block away.

A spokesman for the city Department of Buildings said the spinning was a normal crane feature known as “weathervaning” that reduces wind resistance and increases its stability.

Whether the debris was knocked off by the whirling crane would be part of the DOB investigation, spokesman Andrew Rudansky said.

No one was reported hurt.