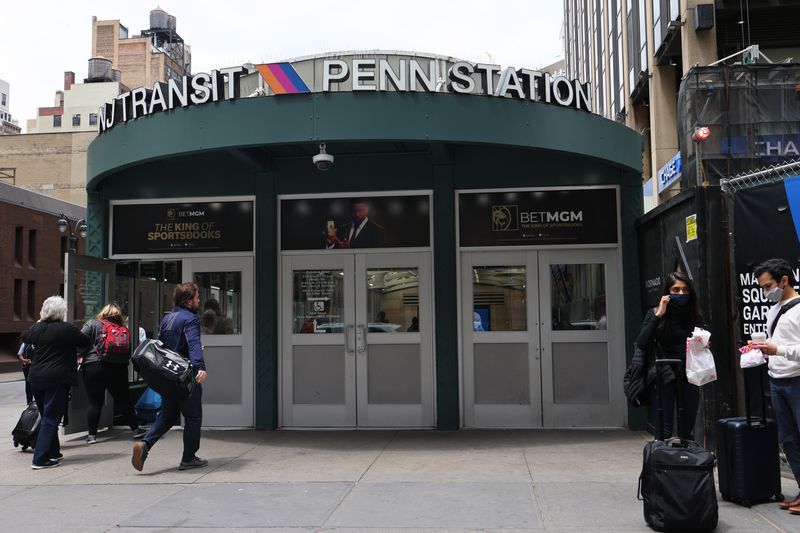 A man pulled out a hand ax during a fight on a downtown subway just before rush hour Tuesday afternoon, sending commuters dashing to find police officers when the train pulled into Penn Station, cops said.

Shocked straphangers watched in horror as Steve Hunt, 46, took an ax out of his backpack while arguing with another man on a downtown No. 2. train about 4:25 p.m., cops said.

Witnesses flagged down officers on the train platform at 34th St.-Penn Station. The cops confronted Hunt and ordered him to drop the ax, which he did, police said.