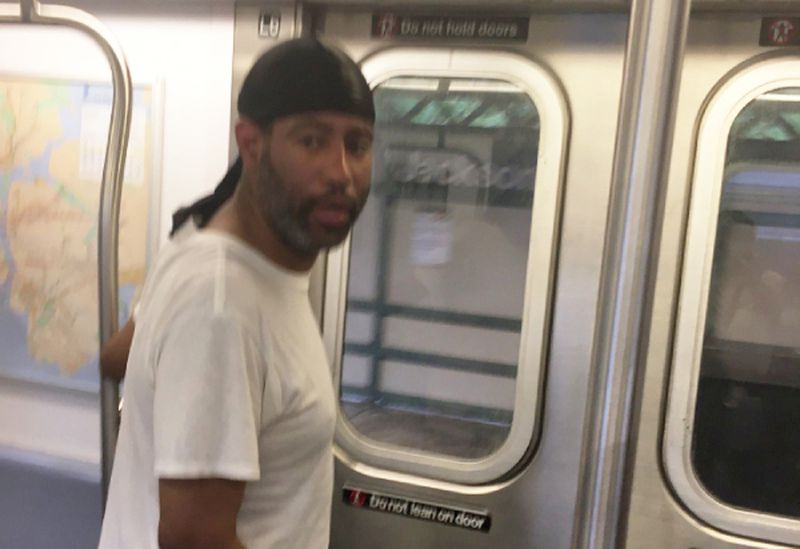 Cops have arrested a hateful man they say spit at an Asian woman on a Bronx subway and blamed her for sparking the coronavirus pandemic, police said Friday.

Billy Rosario, 39, of the Bronx, is facing aggravated harassment charges for the 8 a.m. incident on an uptown No. 5 train rolling into the Westchester Ave./Jackson Ave. station in Melrose on July 31.

“Asians caused the virus!” he screamed at the woman, according to cops. “Go back to China! Go back to Manhattan!”

Rosario then spit at the woman and exited the train at the Jackson Ave. stop.

The victim was not harmed and refused medical attention.

Cops tracked down Rosario on Thursday after releasing a surveillance photo of him to the public a day earlier.

He was given a desk appearance ticket and is expected to face the charges in court at a later date, officials said.