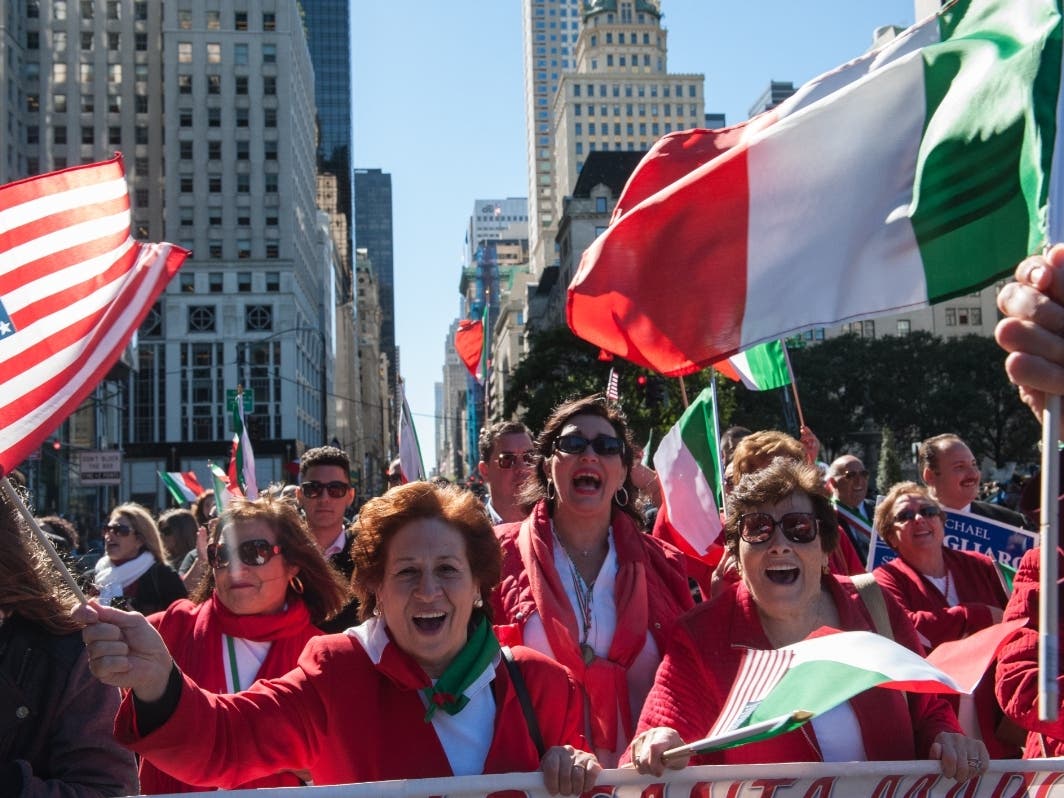 The parade kicks off at 11:30 a.m., heading up Fifth Ave. from 44th to 72nd Sts. in Manhattan with scores of floats and bands in what organizers call the “largest celebration of Italian-American heritage in the U.S.”

Organizers of the 2019 parade claimed the event drew as many as 1 million spectators.

The event means loads of traffic disruptions in Manhattan along the route. The city Department of Transportation advised that 23 side streets adjacent to Fifth Ave. will close from 11 a.m. to 3 p.m. to make way for the parade.

New York City’s public schools will be closed Monday in recognition of both holidays.

The Metropolitan Transportation Authority will run almost all its regular transit schedules.

The subways and commuter railroads will run on normal weekday schedules, with “slightly reduced” bus service, the MTA advised.