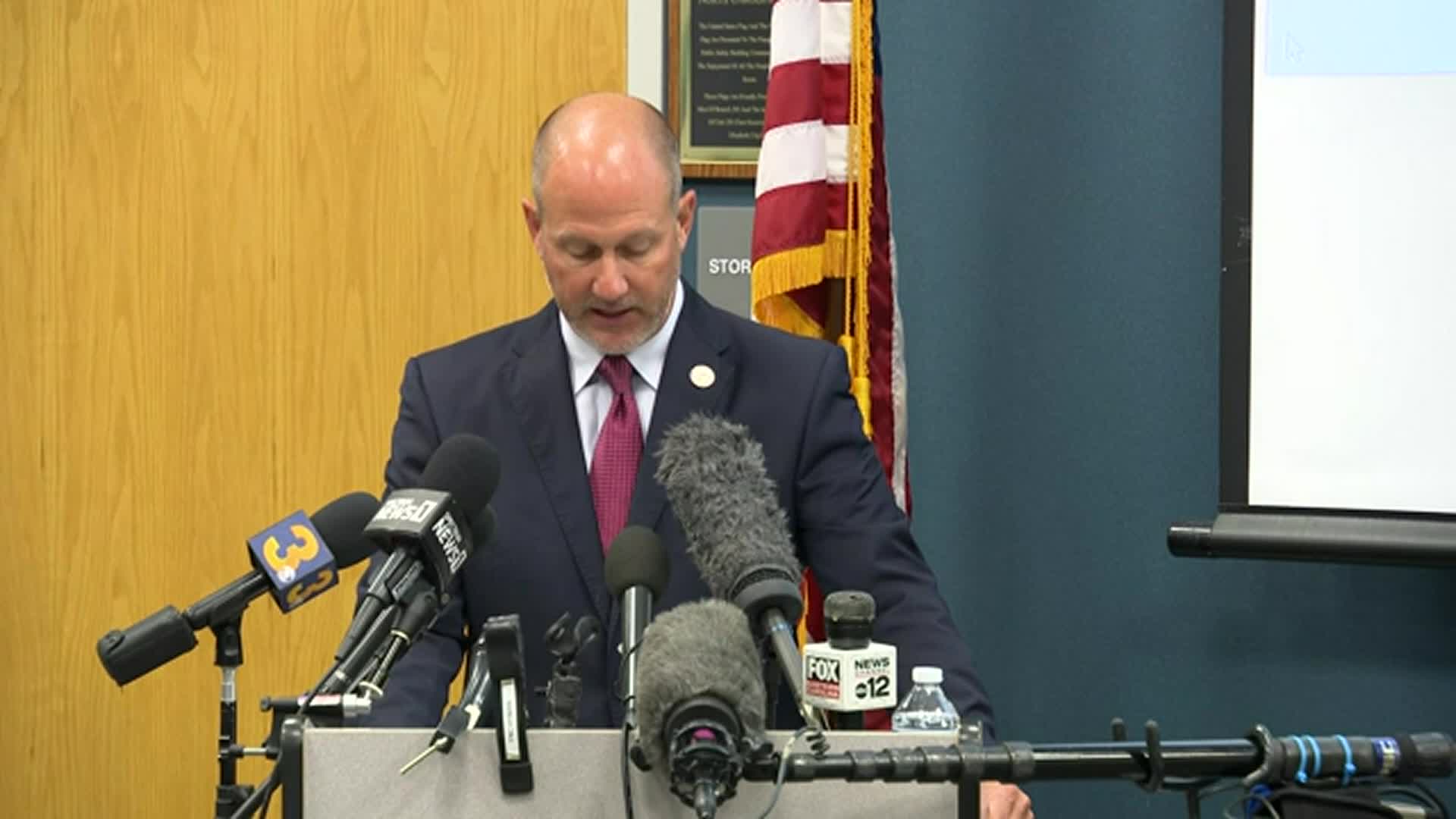 The NYPD is investigating yet another crime against a person of Asian descent after a man walking down the street in Hell’s Kitchen was attacked Tuesday morning.

It happened on West 43rd Street and 11th Avenue, where an unknown individual approached the victim and began punching him repeatedly.

He then yelled, “Go back to China” and bit him on the left hand before fleeing the scene.

The victim was transported to Roosevelt Hospital in stable condition.

Police were searching for a dark-skinned male wearing white and black sneakers, with no shirt, carrying a sweatshirt.

The incident happened not far from where a 31-year-old Asian woman who had recently graduated from FIT was attacked with a hammer earlier this month.