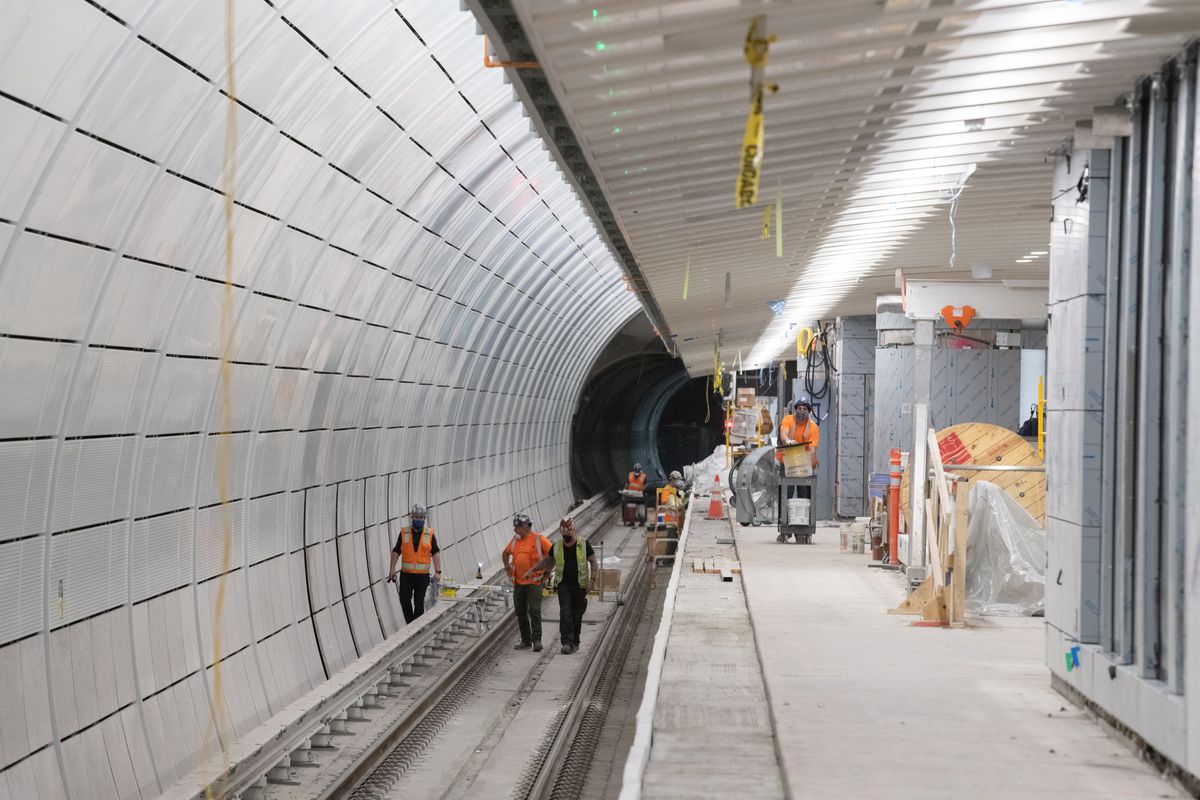 It’s not fraud if everyone does it, a former LIRR worker charged with cheating the MTA out of an insane amount of overtime pay argues in a new court filing.

Frank Pizzonia is one of five Long Island Rail Road workers federal prosecutors say ran a conspiracy earning astronomical levels of overtime while not showing up for shifts. Pizzonia’s attorney Joseph Corozzo wrote in a filing late Tuesday that the allegedly crooked quintet of LIRR employees were far from the only ones raking in exorbitant OT.

He cited interviews disclosed by federal prosecutors with an alleged co-conspirator of the overtime scheme identified in papers only as “WITNESS-1.”

“The act of being absent during one’s shift and being paid regardless was common practice at the [LIRR] and everyone that WITNESS-1 worked with did it,” according to the filing, which was partially redacted. “WITNESS-1 was told he could leave the job site as long as he was available by phone” and “was led to believe this was allowed because everyone was doing it and it was a common practice.”

The witness also said that the LIRR was aware some overtime shifts ended early but signed off on paying the entire shift, anyway.

“Sometimes the contractors finished their work early…They were subsequently told by the Project Manager and the Union to ‘pay themselves,’” according to the filing.

Corozzo said an agreement between LIRR management, union leaders and a third party contractor allowed engineers, foremen and other track workers to leave work early while collecting overtime, provided the job got done.

Pizzonia’s father is Dominick “Skinny Dom” Pizzonia — a convicted Gambino crime family capo who served as a hitman for John Gotti. The younger Pizzonia says he has nothing to do with organized crime.

Frank Pizzonia argues some of the charges against him should be reduced or dropped because the overtime theft was commonplace and accepted by managers. One of Pizzonia’s alleged co-conspirators in the scheme, John Nugent, pleaded guilty in July.

Pizzonia, 53, claimed in 2018 to have worked 3,780 hours of overtime, which would require 10 hours of work a day on top of his regular 40-hour workweek, according to a criminal complaint. He earned $305,000 that year, making him the Metropolitan Transportation Authority’s 29th highest-paid employee.

The new filings also reveal that some of the allegedly bogus overtime claims came on the notoriously over-budget and behind-schedule East Side Access project, which will bring LIRR trains into a new station 150 feet beneath Grand Central Terminal.

A search warrant shows Pizzonia filed an eight-hour shift to work on the East Side Access project at the Harold Interlocking in Queens on June 21, 2018 — an aspect of the boondoggle that MTA officials have cited as a key source of delays. Pizzonia never showed up for the shift, but instead made 28 calls on his cellphone from his Howard Beach home, authorities say.

MTA honchos never blamed no-show shifts for work on the junction running years late, and instead said the delays were sparked by difficulties working with Amtrak, which also used the tracks.

The East Side Access project is scheduled to wrap next year — 13 years behind schedule — for $11.1 billion. That’s $6.8 billion higher than its initial projected cost.

An August 2019 audit by an outside vendor identified East Side Access as a primary driver of the MTA’s ballooning overtime costs, which in 2018 hit $1.38 billion, a 16% increase from the year before.

MTA officials declined to comment on the claims laid out in the filing by Pizzonia’s attorney, citing “ongoing court proceedings.”

Anthony Simon, chairman of the Sheet Metal, Air, Rail and Transportation Workers that represents LIRR workers, did not respond to a request for comment.